What Is Kennedy Disease? 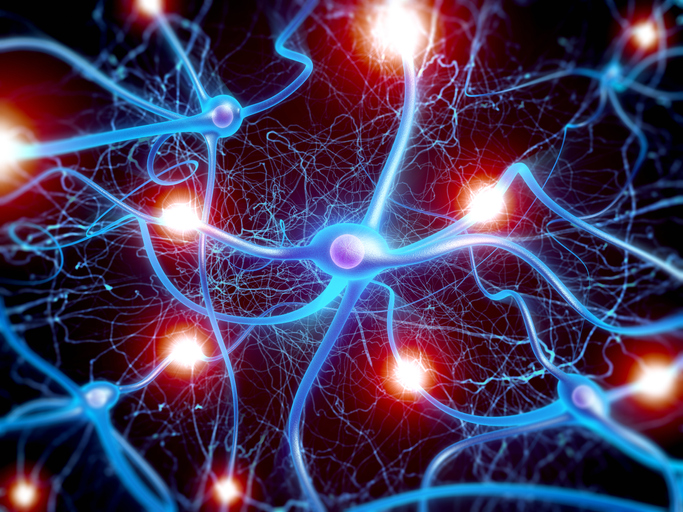 Kennedy disease primarily affects males (occurring in approximately 1 in 150,000). It is very rare in females; however, the mutated gene is located on the X chromosome, so carrier females can pass the disease to their sons or pass the carrier gene to their daughters.

Onset of neurological symptoms usually occurs between the ages of 30 and 60 but can develop as early as the 20s. Symptoms of Kennedy disease include the following:

Male hormone resistance (androgen insensitivity) may start in adolescence and can cause the following symptoms:

Factors that increase the risk of developing Kennedy disease include the following:

Did you find this helpful?
Topics
Kennedy's DiseaseMotor Neuron DiseasePain by ConditionPain
You may also like