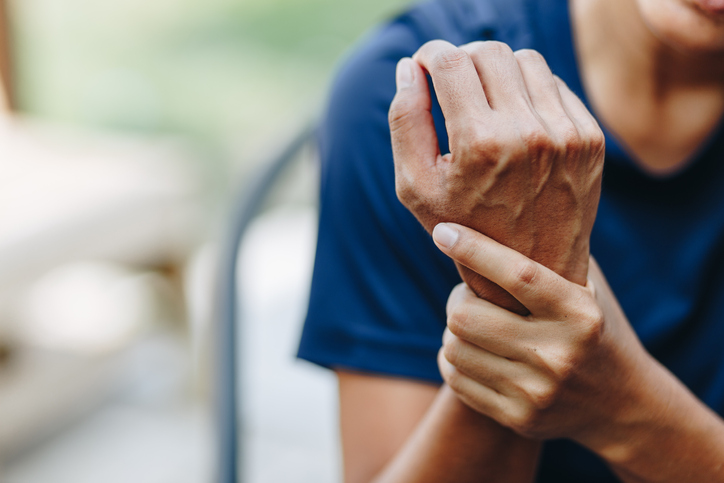 What are the causes of complex regional pain syndrome (CRPS)?

Though complex regional pain syndrome is not yet completely understood, it is believed that CRPS develops when the central or peripheral nervous system is damaged or malfunctions. When the nerves are damaged, they are not able to properly control blood flow, sensation and temperature in the affected area; this leads to the symptoms of CRPS, including pain and skin changes.

CRPS can be triggered by an injury or a medical condition. Triggers for CRPS include, but are not limited to, the following:

In addition to nerve damage, CRPS may also be caused by pain receptors in the injured part of the body becoming receptive to different nervous system messages. It may be caused by dysfunction between the central and peripheral nervous system.

The immune system may also play a role in the development of CRPS. After an injury, an immune response is triggered. This leads to inflammatory symptoms, such as redness and swelling in the affected area. In the case of CRPS, this immune system response may malfunction and continue after the original injury has healed.

It is likely that a combination of these different factors leads to the development of complex regional pain syndrome.