Ketamine as a Treatment for Complex Regional Pain Syndrome (CRPS) 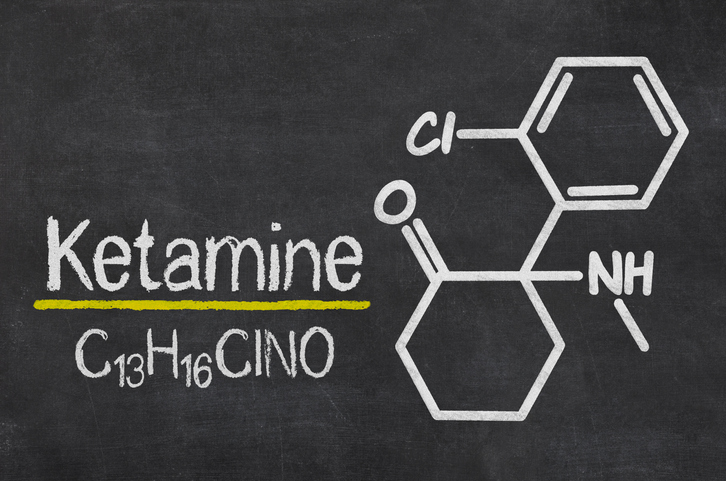 Ketamine is an N-methyl-D-aspartate (NMDA) receptor antagonist that has been used as an anesthetic in the United States for decades. It is most commonly used for sedation and pain relief during medical procedures. In 2019, esketamine, which is a form of ketamine, was approved for severe, treatment-resistant depression.

When prescribed for pain relief, ketamine is typically administered intravenously. Infusions are generally given for three to four hours for five consecutive days. The potential side effects of medically-supervised ketamine include, but are not limited to, nausea, vomiting, dizziness, double vision, drowsiness, confusion and dysphoria (unease, restlessness). The intensity of side effects is dose-dependent; higher doses produce more intense side effects, including nightmares and hallucinations.

CRPS pain relief from ketamine infusions may last between one and 11 months. A repeat infusion can be given three to six months after the first treatment.

Ketamine is not currently approved for the treatment of CRPS by the U.S. Food and Drug Administration (FDA). However, pain specialists sometimes use it as an off-label treatment if other treatments are not providing sufficient pain relief. Further research and studies regarding ketamine and CRPS are needed.