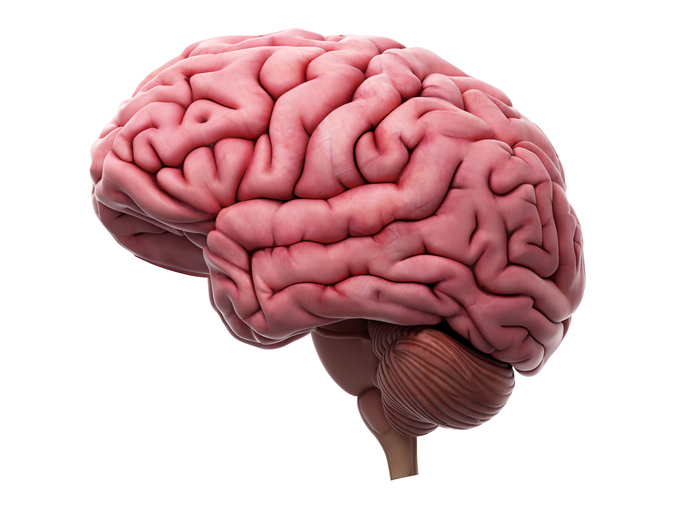 What is Chiari malformation?

Chiari malformation is a cerebellum structural defect in which part of the lower skull is too small, forcing the cerebellum to be pushed down into the spinal column. If symptoms do not interfere with daily activities, medical professionals usually do not recommend treatment.

What are the treatments for Chiari malformation?

Treatment for Chiari malformation depends on the severity of the condition. Pain medication may be used to treat headaches and other types of Chiari-associated pain. Symptomatic individuals are typically offered surgical treatment.

Surgery often reduces symptoms and can lead to remission by correcting defects or halting progression of damage to the central nervous system. Surgery can also re-establish normal fluid circulation through the area and relieve pressure on the brain and spinal cord. Several types of surgery are available for adults and children with Chiari malformation, including the following:

Fetal or prenatal surgery is most effective in infants with myelomeningocele, a type of spina bifida in which the backbone and spinal canal do not close before birth. This type of surgery is done prior to birth while the baby is still growing inside the uterus. The surgery attempts to reposition the spinal cord and close the opening. This type of surgery reduces the occurrence of hydrocephalus and restores the cerebellum and brain stem to a more proper alignment.

What are the possible treatment risks?

Surgery reduces symptoms for most individuals; however, if nerve injury has occurred in the spinal canal, surgery will not reverse the damage. Risks of surgery include, but are not limited to, infection, spinal fluid leakage and/or infection. Periodic imaging tests should be performed post-surgery to assess the outcome and proper flow of cerebrospinal fluid.