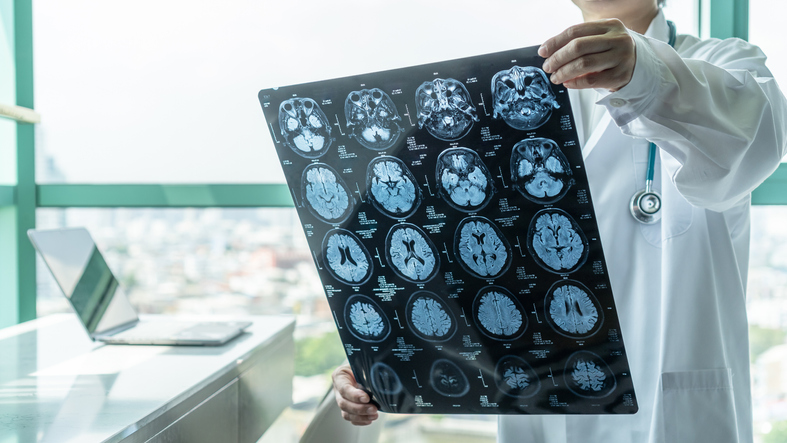 What is Chiari malformation?

Chiari malformation is a cerebellum structural defect in which part of the lower skull is too small, forcing the cerebellum to be pushed down into the spinal column. The cerebellum is the part of the brain that controls movement, muscle control, equilibrium and balance.

How is Chiari malformation diagnosed?

During the diagnostic process, a health care professional typically performs a physical exam. An individual’s memory, balance, touch, reflexes, sensation, memory and motor skills are thoroughly examined. These functions are controlled by the spinal cord, and the results of the physical exam help determine if more testing is needed.

Certain diagnostic tests may be performed and include the following: