What Is Chiari Malformation? 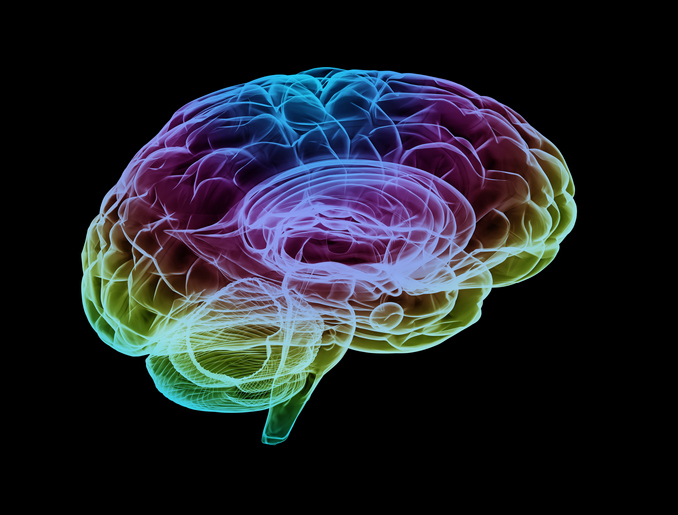 Primary Chiari malformation occurs during fetal development. Inadequate intake of vitamins and minerals during pregnancy causes pressure on the fetus' cerebellum which, in turn, blocks the flow of cerebrospinal fluid (the fluid that surrounds and protects the brain and spinal cord). Secondary Chiari malformation can occur later in life due to trauma, disease or infection.

Chiari malformation appears more often in females than in males, and Type II is more common among specific ethnicities, including individuals of Celtic descent. Although research is still ongoing, Chiari malformation may include a hereditary component.