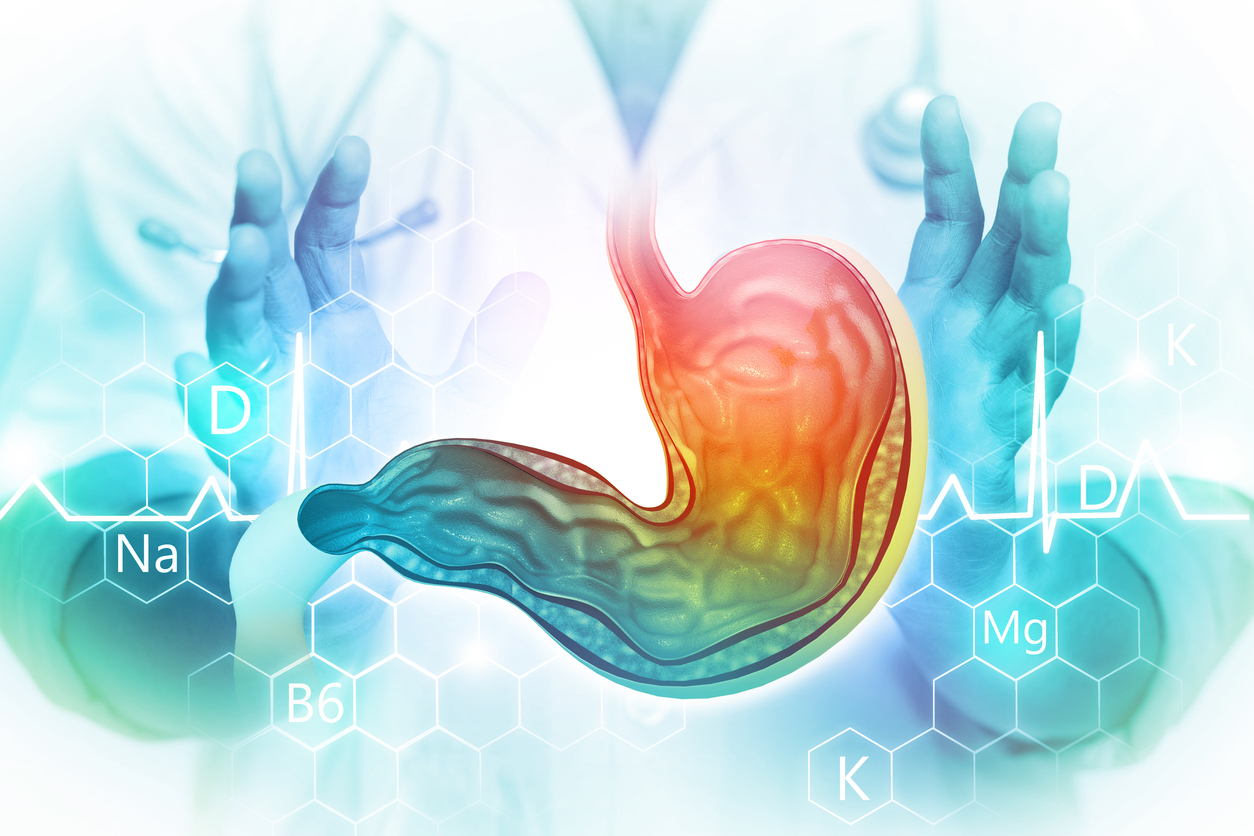 What is gastroesophageal reflux disease (GERD)?

There are several conventional medical treatments options for GERD. Medications are commonly prescribed as treatment. Surgical procedures may be needed in severe cases.

Medications are typically the first-line treatment for GERD. A doctor may prescribe one or more medications to control symptoms. They include the following:

Surgery or other procedures

If medication does not relieve symptoms or side effects are intolerable, a surgical procedure may be needed. Procedure treatments include the following: