Differences Between a Migraine and a General Headache 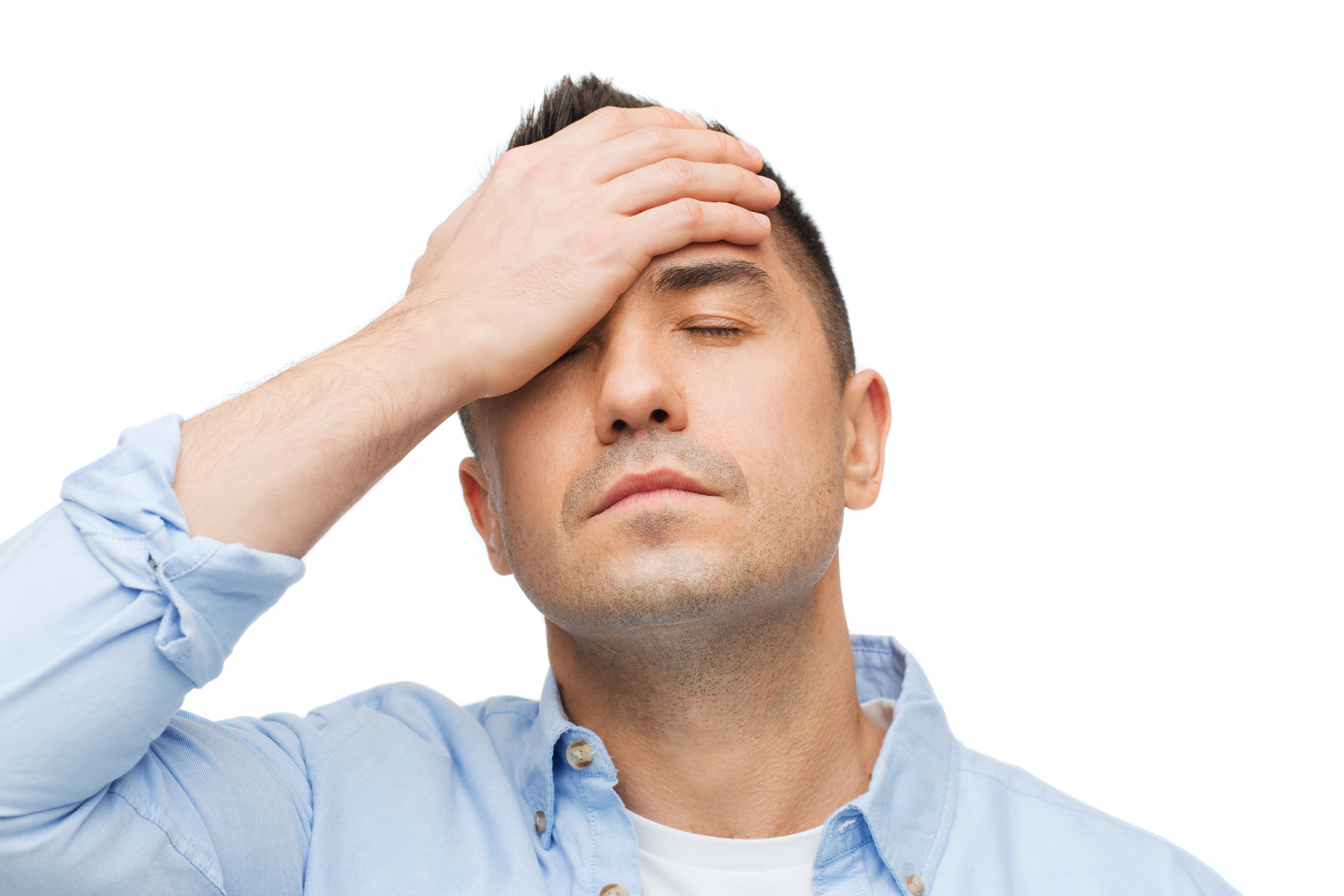 Although a migraine is a type of headache, there are several differences between a general headache and a migraine attack. These differences include the following:

Type and severity of pain

Migraines are commonly associated with other symptoms that may not occur with general headaches, such as nausea, vomiting, sensitivity to light or sound, and dizziness. Migraines can also include auras. Auras are sensory disturbances, such as blind spots or wavy lines in the visual field, difficulty speaking, uncontrollable movements, muscle weakness, tingling sensations in an arm or leg, or auditory changes, that typically occur for approximately 20 to 60 minutes before or during the migraine attack.

General headaches can be caused by other illnesses, such as a cold, the flu, or a sinus infection. They can also be caused by stress or tension. The cause of migraines is not known; however, genetics, hormones, and environmental factors may be contributing factors. Migraine attacks have common triggers that other headaches may not have, such as monthly hormonal changes, weather changes, certain smells, bright or flickering lights, and certain foods and beverages.

Most general headaches will respond to over-the-counter pain medications or relaxation techniques. Decongestants may be helpful if the headache is related to a cold or sinus symptoms. Migraines may need to be treated using anti-nausea medications, prescription pain relievers, or a class of drugs known as triptans. Preventative medications including anti-seizure medications, antidepressants, or botulinum toxin injections may be used to reduce the frequency and severity of migraine attacks.

Keeping track of head pain symptoms as well as any potential causes or triggers can help determine if headaches are general headaches or migraine attacks. Once a diagnosis is determined, appropriate treatment can begin.

Head pain and/or headaches can have many differnet causes. There are a variety of differnet headache triggers including viral infections, stress, environmental conditions, genetic predisposition, and certain physical activities. There are over 150 different types of headaches that have unique...
learn more