What Is a Vestibular Migraine? 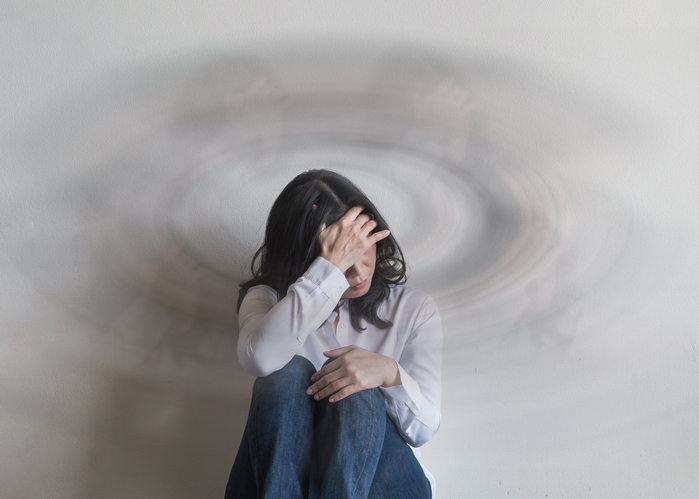 The term “vestibular” refers to the sensory system in the inner ear and, more generally, the body’s sense of balance. A vestibular migraine involves an episode of vertigo that occurs with or without other migraine symptoms. Diagnosis typically requires a migraine history of five to eight years.

Vertigo involves the sensation of spinning or moving of the environment or the body in relation to the environment. Vertigo can occur for many reasons, including vestibular migraine, benign positional vertigo, Meniere’s disease, transient ischemic attacks, or nerve irritation or fluid leak in the inner ear.

The main symptom of a vestibular migraine is an episode of vertigo, which may include the following symptoms:

If typical migraine symptoms occur with a vestibular migraine, these symptoms include the following:

The exact cause of vestibular migraines is not known.

Triggers for vestibular migraines are similar to triggers of other types of migraines, including changes in sleep patterns, hormonal changes, certain foods or beverages, stress, and dehydration.

Several factors increase the risk of developing vestibular migraines, including, but not limited to, the following:

Did you find this helpful?
Topics
Vestibular MigrainePain by ConditionPain
You may also like