What Is a Migraine? 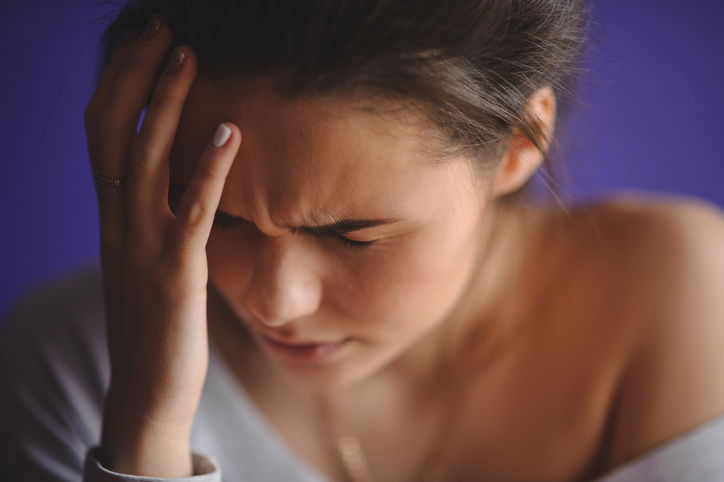 Migraines are divided into four phases; however, not every person experiences each phase nor does every migraine involve each phase.

During a migraine attack, the headache usually starts slowly and becomes more severe as time passes. The pain is often described as throbbing or pulsing. It typically occurs on one side of the head, but it can occur on both sides. Physical activity, bright lights, and loud sounds may make the pain worse.

Other symptoms of a migraine include, but are not limited to, the following:

The exact cause of migraines is not known; however, it is believed that genetics, hormonal changes, and environmental factors play a part in migraine development.

Various factors can trigger a migraine attack, including, but not limited to, the following:

Keeping a headache diary can help identify personal triggers in order to eliminate them as much as possible.

The National Headache Foundation estimates that migraines affect 12% of the U.S. population. Women are three times more likely than men to experience migraines.

Migraines can begin at any age, but the first attack typically occurs during adolescence. Attacks often peak when a person is in their 30s, decreasing in severity and frequency over the years.