What Is a Migraine Aura? 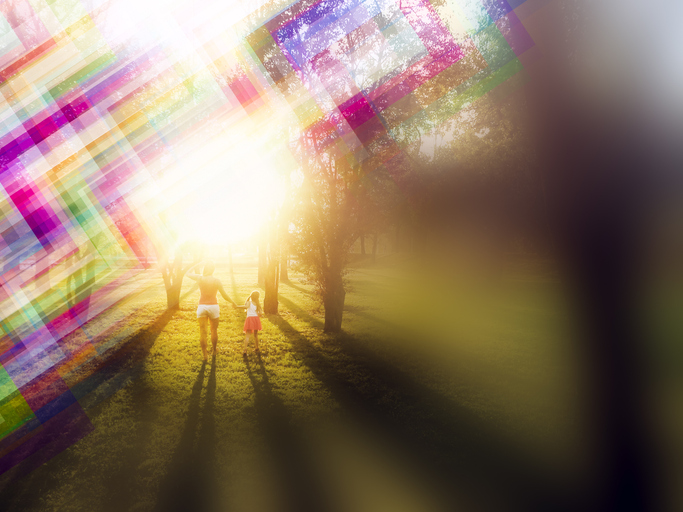 Migraine auras are sensory disturbances that typically occur for approximately 20 to 60 minutes before or during a migraine attack. They can serve as a warning sign that a migraine attack is imminent.

It is believed that migraine auras are caused by unusual electrical activity in the brain. Approximately 20% of individuals with migraines experience auras; however, they may not occur with every migraine.

A migraine aura most commonly involves changes in vision. These visual disturbances often start in the center of the field of vision, then spread and expand. They can affect only one eye or both eyes.

Other types of migraine auras

Although less common, migraine auras can produce other symptoms, which can occur alone or accompany visual auras.

Migraine auras typically last from 10 to 60 minutes. In most cases, they occur before the headache begins, but they can occur during the attack. Auras can also occur on their own without an associated headache, referred to as migraine aura without headache (silent migraine).