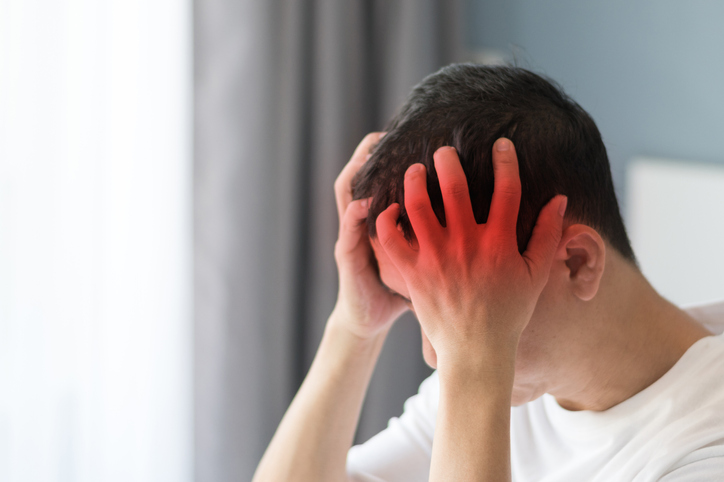 A stroke and hemiplegic migraine have several overlapping symptoms, including numbness or paralysis on one side of the body, communication difficulties, vision problems, headache, and dizziness.

Some symptoms of a stroke typically do not occur with hemiplegic migraines, including drooping of one side of the mouth (especially when smiling), hallucinations, trouble breathing, seizures, and behavioral changes, such as agitation.

Cause and risk factor differences

The cause of a stroke is either a blockage in an artery leading to the brain or a burst/ leaking blood vessel in the brain. While having a family history of strokes is a risk factor, lifestyle choices, such as an unhealthy diet, inactivity, and alcohol or tobacco use are major risk factors.

Age is also a differentiating factor. Hemiplegic migraines often start in childhood or adolescence; whereas, strokes are more likely to occur after the age of 55.

A major difference between the two conditions is the long-term damage they can cause. Many strokes cause long-lasting or permanent damage involving strength and balance, thinking and reasoning, and communication. Long-term damage from hemiplegic migraines is extremely rare.