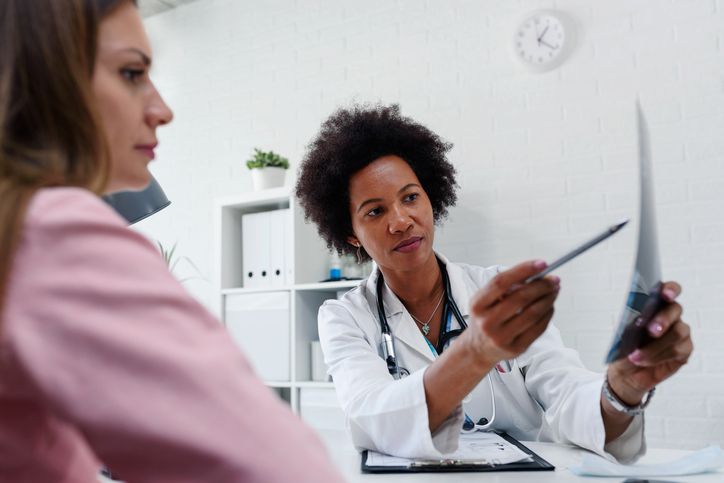 Medial branch neurotomy is a form of RF ablation therapy affecting the nerves that carry pain from the facet joints and spinal joints that are responsible for flexibility and bending. The medial branch nerves are in charge of controlling small muscles in the middle back, lower back and neck. Performing RF ablation on these nerves is generally safe and should not create a loss of movement or sensation in affected areas.

Thermal or conventional RF ablation occurs when a radiofrequency current runs through an electrode, placed by a nerve, creating thermal energy. This heat creates a lesion, destroying the nerve, and blocking it from sending pain signals.

Pulsed ablation is similar to thermal ablation. However, it uses a higher voltage, which allows the RF energy dissipates easier and generates less heat. Pulsed ablation may be used without worry of producing a loss of movement or sensation.

Water-cooled or cooled RF, uses active cooling via a continuous flow of water, in a multi-channel electrode, to prevent temperature reaching as high as conventional ablation. This process creates a thorough and larger lesion, which prevents the nerve from sending out painful signals.

Is a process that offers long-term relief to patients. It works by sending radio frequency currents to affected nerves through a cooled electrode that is inserted in the skin through imagery guidance. The electrical currents interrupt the pain signals sent to the brain. It is especially effective at treating sacroiliac joint pain.

Uses radiofrequency waves to disrupt pain signals sent to the brain. It offers long-term pain relief for patients with chronic lower back pain and has proved to be safe and efficient for those who have responded well to nerve block treatments.

Did you find this helpful?
Topics
Radiofrequency (RF) AblationTreatments
You may also like

Radiofrequency ablation (RF ablation) treatment is a drug-free therapy that involves the movement of energy to destroy abnormal tissue that may cause pain or disease. RF ablation is a minimally invasive procedure that uses an electrical current to burn nerve tissue and reduce pain signals. This...
learn more