The Use of Psychedelics for Chronic Pain Treatment 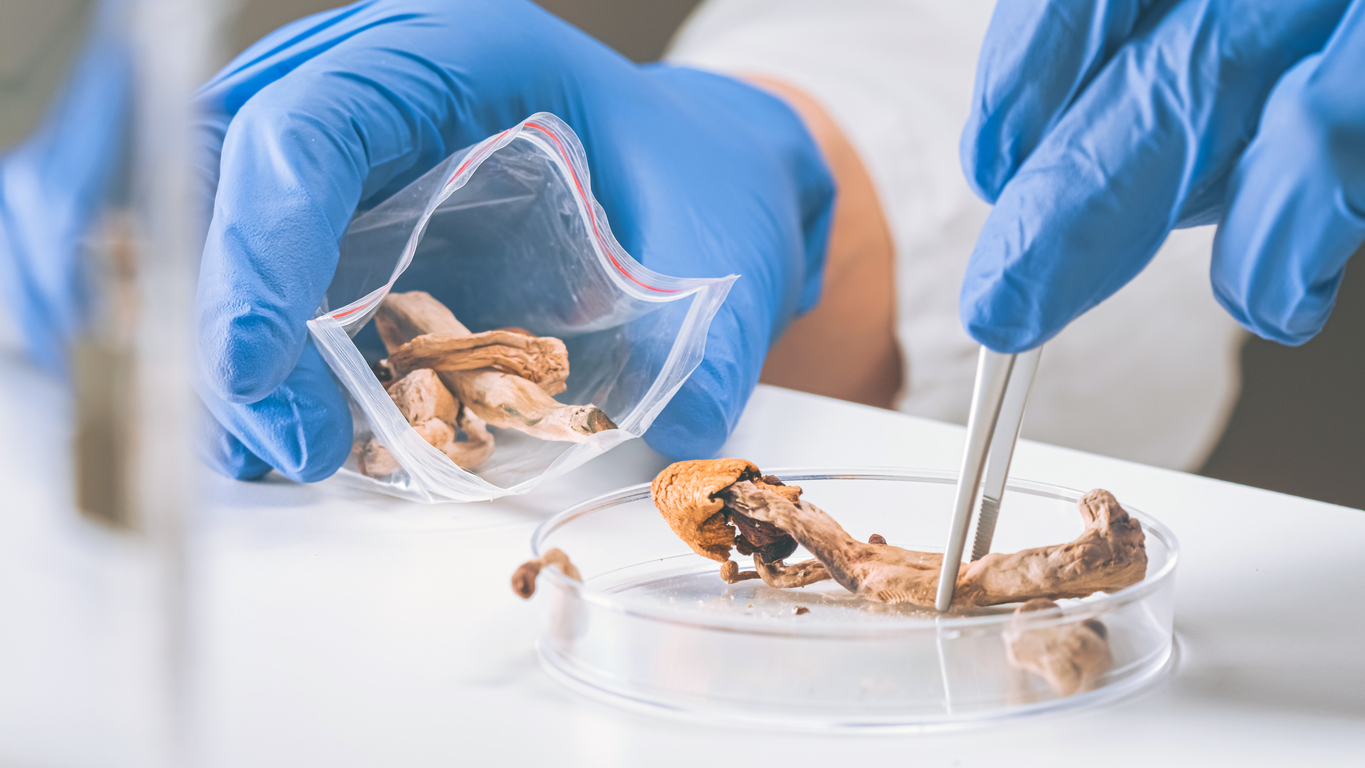 There is evidence that shows psychedelic substances are beneficial for cancer pain, tinnitus, cluster headaches, complex regional pain disorder, migraines, and phantom limb pain. Additional research in the future will help determine the effectiveness of psychedelics as a treatment option for chronic pain conditions.

Psychedelics are also known as hallucinogens. They can produce changes in mood, cognitive processes, and perception. Classic psychedelics include the following:

Pain signals cause high sensitivity in the peripheral and central nervous system, which converts into physical and emotional pain. Psychedelics can “reset” areas in the brain that involve an important part of chronic neuropathic pain. The modifications in how regions of the brain interact with each other (functional connectivity) suggest that psychedelics could help reverse the changes in connections between neurons, or synapses, that enable basic brain functions (neural connections).

Psychedelics and psychotherapy should be combined for best results when used as a treatment option for chronic pain. Benefits may include the following:

Psychedelics are typically considered low risk when used in a clinical setting. They do not lead to dependence. Risks are more common when using without medical supervision. Potential risks include, but are not limited to, the following:

Did you find this helpful?
Topics
PsychedelicsMedicationsTreatments
You may also like