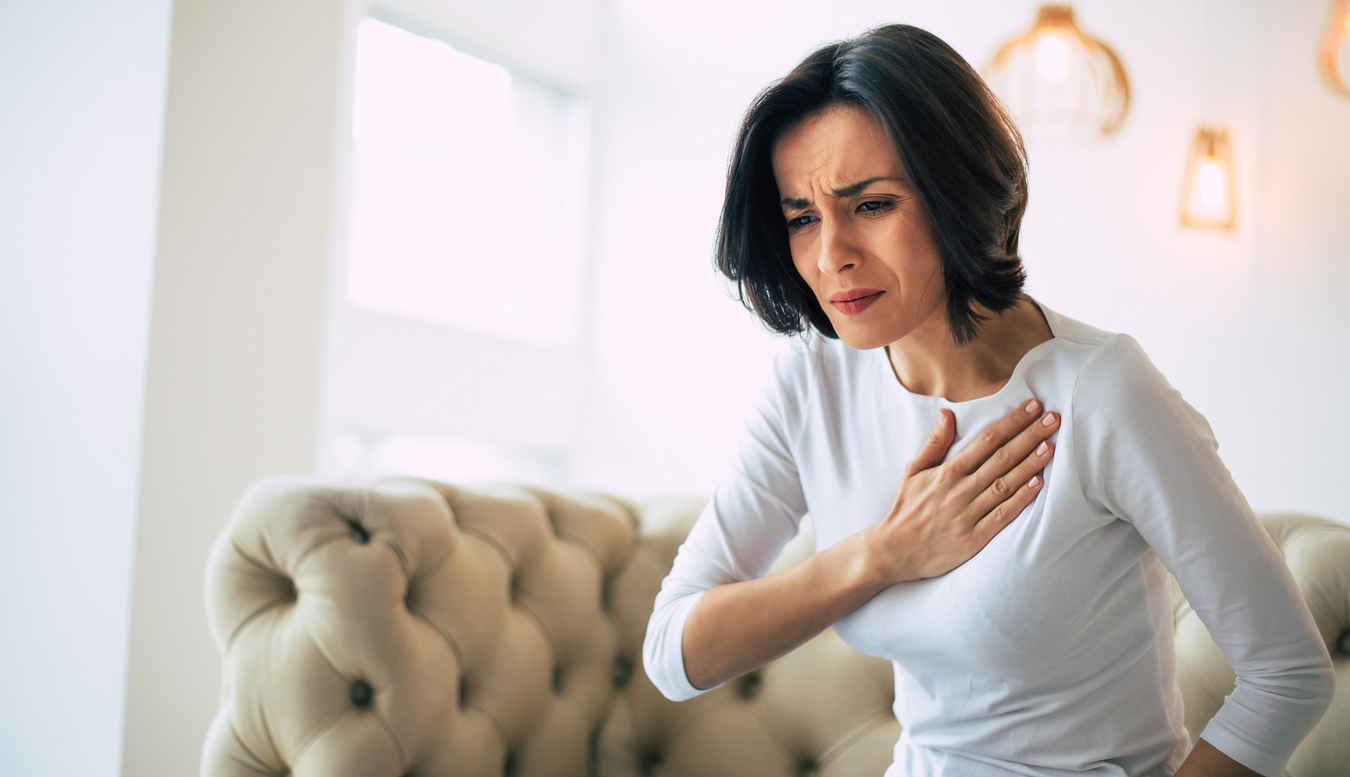 Heart attacks occur when blood flowing to the heart becomes blocked. Symptoms may appear suddenly or gradually. Although chest pain is the most common symptom of a heart attack, it does not always develop. Heart attack symptoms also vary between men and women.

When a heart attack occurs, immediate medical attention can make the difference between life and death. Both men and women should recognize symptoms of a heart attack and get help at the first signs.

Differences in the heart: men vs. women

While most people assume that women’s and men’s hearts are the same, there are significant differences, which include the following:

A large amount of heart damage is caused within the first two hours of a heart attack. Recognizing symptoms is critical. The most common heart attack symptoms, in both men and women, include the following:

Women often have different and subtler symptoms of a heart attack than men. Many women do not experience typical chest pain, but may have symptoms that include the following:

Men typically have chest pain or discomfort during a heart attack. It usually lasts for several minutes or may go away and return. Men have almost twice as many heart attacks as women. Symptoms of a heart attack in men include the following:

Greater difficulty occurs when diagnosing heart attacks in women. Classic heart attack symptoms are more subtle and tend to be atypical with women. Oftentimes, the obvious chest pain is absent when women have a heart attack. Men also tend to recognize symptoms of heart attacks quicker than women.

During a cardiac catheterization, an angiogram finds narrowing or blockage. Since women may experience blockage in the small arteries, they cannot be identified as clearly or easily.

Heart attack risks are increased for both men and women with the following:

Women are at increased risk of a heart attack due to the following:

There are other differences of heart attacks between men and women, which include, but are not limited to, the following:

Did you find this helpful?
Topics
Pain LocationPain
You may also like