How NSAIDs are prescribed for Pain Relief 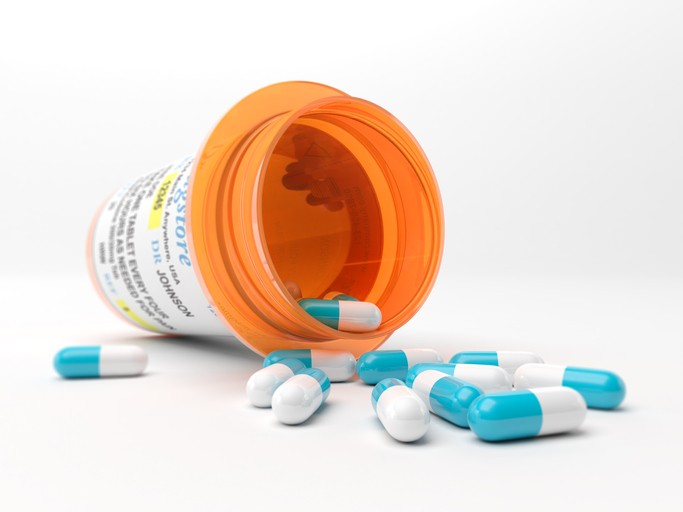 NSAIDs, which stand for non-steroidal anti-inflammatory drugs, are a group of drugs that possess anti-inflammatory, antipyretic, and analgesic properties. As a result, these medicines are able to relieve pain, lower the temperature, and reduce inflammation.

The various kinds of NSAIDs have various structures; however, all of them work the same way. They block certain kinds of enzymes known as cyclooxygenase or COX enzymes which are responsible for inducing pain in the body.

How are these NSAIDs prescribed?

Doctors prescribe the kind of NSAID and the dose according to the patient’s condition. The dosage can range from once a day to up to four times in one day. It all depends on the time frame for which the drug is retained in your body. For example, if you have rheumatoid arthritis, then the doctor might prescribe a higher dose of NSAID for you since there is a lot of stiffness, swelling, redness, and heat in the joints of people with this condition.

On the other hand, a lower dose of these NSAIDs will be sufficient for treating osteoarthritis as well as muscle injuries because less amount of swelling is involved and there is hardly any redness or warmth in the joints.

Of course, there is no guarantee on what NSAID will work for sure. The doctor will first prescribe a number of NSAIDs before he or she can figure out the one which suits you the most.

Who should avoid NSAIDs?

People who are suffering from the following or have experienced these conditions should avoid NSAIDs as much as they can: