Risks of Medical Cannabis Use 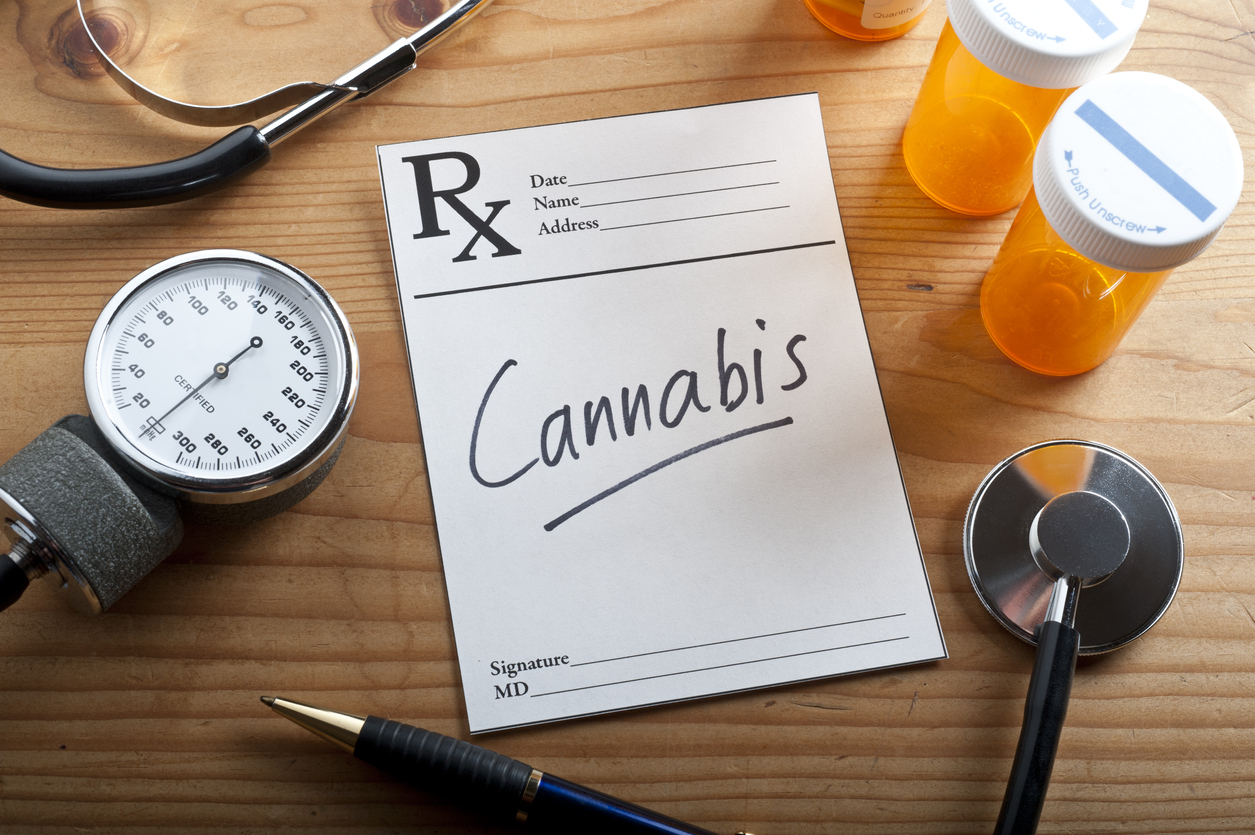 Medical Cannabis, or cannabis, has gained increased acceptance over the last decade as a viable treatment option for chronic pain conditions. Cannabis is an alternative treatment option to conventional chronic pain medications, such as opioids. However, although medical Cannabis treatment does help reduce pain, it also carries some risks. Potential side effects include gastrointestinal issues, euphoria, balance issues, dry mouth, fatigue, hallucinations, paranoia, agitation, anxiousness, and reduced concentration. Other risks of medical Cannabis treatment include, but are not limited to, the following:

Did you find this helpful?
Topics
Medical MarijuanaAlternative MedicinesTreatments
You may also like