Side Effects That Become Therapeutic Effects 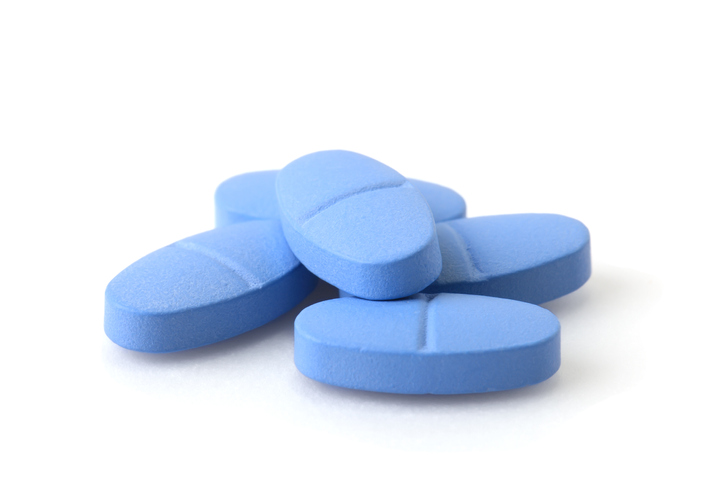 However, drugs can sometimes produce positive side effects. When this occurs, a drug that was developed to treat one condition may have therapeutic effects for an entirely different health condition.

For example, minoxidil was initially marketed in 1979 to treat hypertension; however, over time, a side effect of hair growth was discovered as individuals who were bald began to grow hair when taking minoxidil for hypertension. In 1988, minoxidil cream was remarketed as a treatment for male-pattern baldness and hair loss in women, which is now the primary reason the drug is prescribed. The drug sildenafil is another example of a drug with a therapeutic effect for another condition than for which it was intended. It was initially developed to treat angina pectoris and hypertension. However, during clinical trials, it was discovered that although sildenafil was not a particularly effective treatment for angina, it did have a side effect of inducing erections. The U.S. Food and Drug Administration (FDA) approved the drug in 1988 for the treatment of erectile dysfunction.

Did you find this helpful?
Topics
Coping With Side-EffectsTreatments
You may also like