Tips for a Gluten-Free Diet 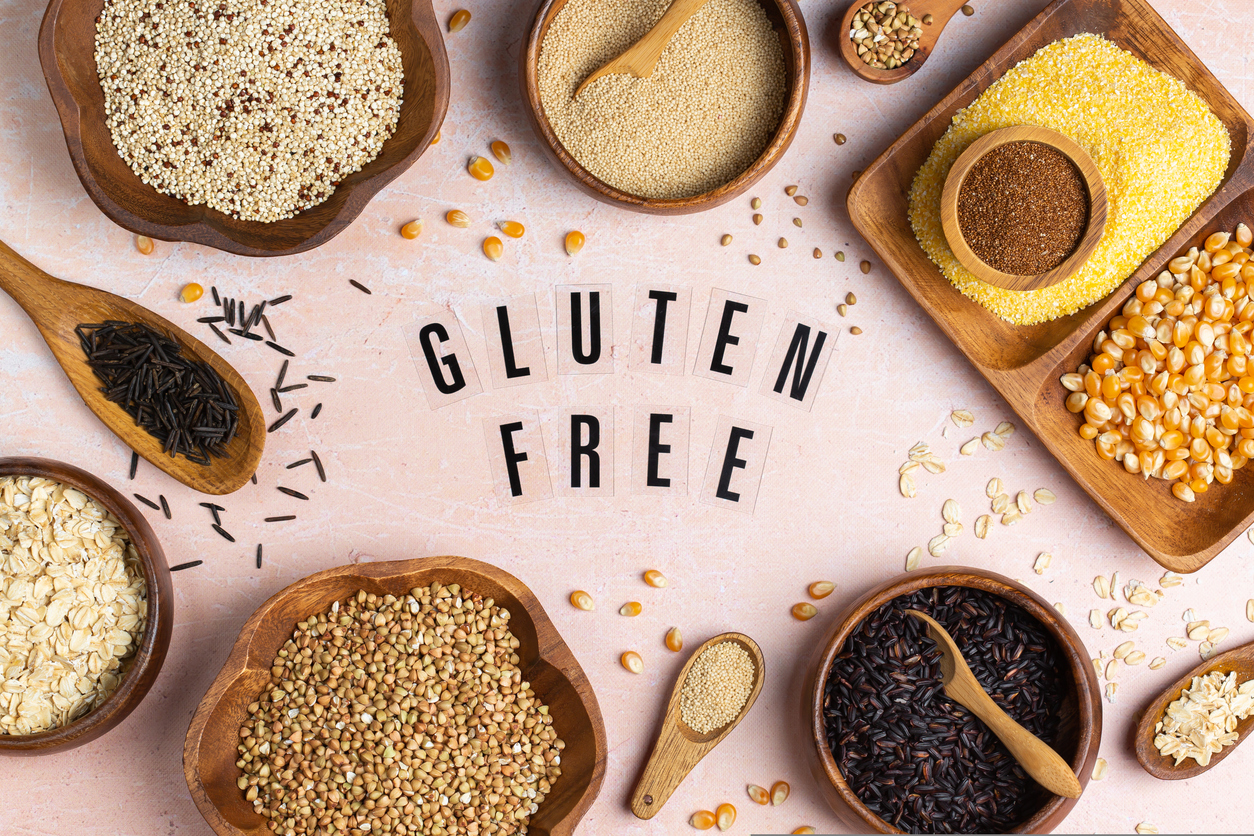 Gluten is a group of proteins that are naturally present in the following grains: wheat (including spelt, kamut, farro and durum), bulgar, semolina, barley, triticale, rye and malt. It gives bread the ability to rise when baked and a chewy texture when consumed. Gluten is also used as an additive in various processed foods to enhance texture and retain moisture. The word “gluten” is derived from the Latin word for “glue,” because it provides a sticky consistency when flour is mixed with water.

A gluten-free diet requires attention to food selections, ingredients, and nutritional content. According to the U.S. Food and Drug Administration (USDA), foods labeled as gluten-free must have fewer than 20 parts per million of gluten. Foods with this label include naturally gluten-free food, prepared food with no gluten-containing ingredients, food that is not cross-contaminated with gluten ingredients, and food that has been processed to remove the gluten. For best results, eat unprocessed, single-ingredient foods.

Foods that do not contain gluten include, but are not limited to, the following:

Certain foods or drinks include gluten ingredients and should be avoided. The ingredients include the following:

Specific foods to avoid include, but are not limited to, the following:

Medications and supplements to avoid

Certain over-the-counter and prescription medications use gluten as a binding agent. Therefore, it is important to speak with a pharmacist and health care professional before taking medications or supplements.

Tips for a gluten-free diet include, but are not limited to, the following: