What Is a Paradoxical Drug Reaction? 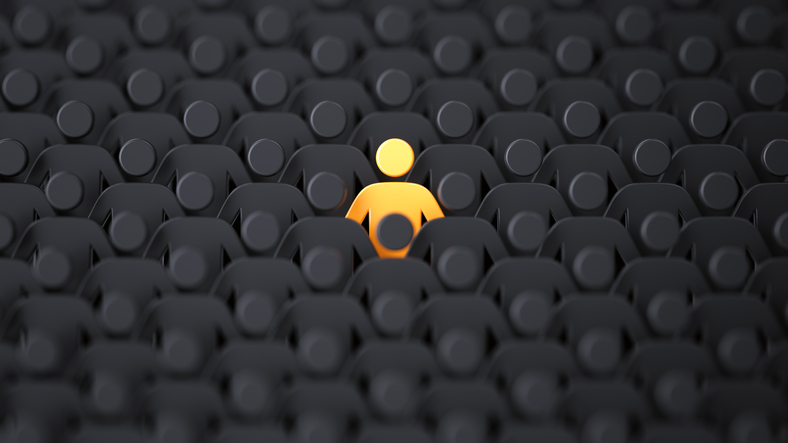 A paradoxical drug reaction is when the opposite outcome of a drug occurs rather than the expected outcome. It can be negative or positive. An example of a negative paradoxical drug reaction is taking a medication to reduce anxiety and the medication worsens the anxiety instead. Another example is when estrogen is used for a prolonged period of time and suppresses ovulation.

What types of medications are most commonly associated with paradoxical drug reactions?

The exact cause of paradoxical drug reactions is not known. However, some researchers believe that it occurs when the dose of a particular medication is too high or too low for a specific individual. Genetics, drug tolerance, and any current infections may also play a part. Children and the elderly may be more susceptible to paradoxical drug reactions than other age groups.

Additional resources used in creating this article include Morning Sign Out.

Did you find this helpful?
Topics
PharmacyCoping With Side-EffectsMedicationsHealth Care TeamTreatmentsLiving with Chronic Pain
You may also like