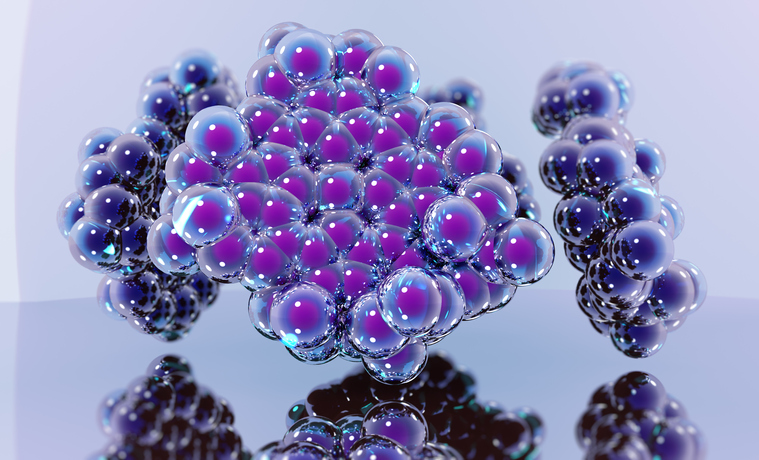 Cytochrome P450-2D6, also known as CYP-2D6, is an enzyme that is part of the cytochrome P450 family of liver/intestinal enzymes that work to metabolize medications and other drugs. Specifically, CYP-2D6 is involved in metabolizing medications such as metoprolol, propranolol, hydrocodone, meperidine, methadone, oxycodone, codeine and tramadol.

Individual genes are responsible for producing a specific enzyme. When a mutation or variation in a gene is present, it affects how the produced enzyme works. Therefore, variations in the gene that produces CYP-2D6 affect the metabolism of certain medications.

Pharmacogenetics is the study of how an individual’s deoxyribonucleic acid, or DNA, affects the way they respond to different drugs. In 2005, a simple blood test became available to identify certain cytochrome P450 genotypes. Physicians can use this test to determine if an individual will metabolize certain medications at a different pace than expected. When an individual is tested and found to have a cytochrome P450-2D6 abnormality, they can be prescribed the appropriate dosage of pain medication rather than a typical dosage. They may also be prescribed a medication that is not metabolized by CYP-2D6, such as fentanyl, morphine, hydromorphone, oxymorphone or tapentadol.

If an individual is considered a “rapid” or “ultra-rapid” CYP-2D6 metabolizer, their body metabolizes certain medications too quickly. Even a “typical” dose of opioid medication could cause high levels of toxic substances in the body, potentially causing overdose.

Did you find this helpful?
Topics
Pain Related Facts & DefinitionsMedicationsDoctorsPharmacyWhat is Pain?Health Care TeamTreatmentsLiving with Chronic Pain
You may also like