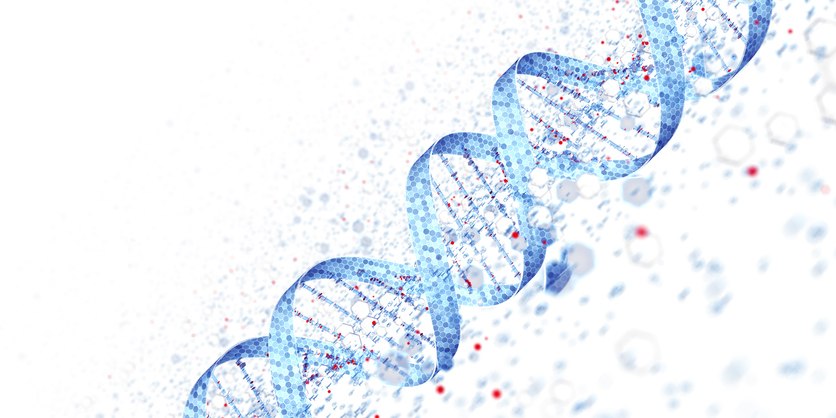 Pharmacogenetics, also known as pharmacogenomics, is the study of how an individual’s deoxyribonucleic acid, or DNA, affects the way they respond to different drugs. It is a combination of the study of drugs (pharmacology) and the study of genes (genomics).

Pharmacogenetics is part of precision medicine, which aims to tailor medical treatments to an individual or group of individuals rather than using “one size fits all” treatments. The results of pharmacogenetic tests can help medical professionals predict whether a certain medication will be effective for a specific individual and if any adverse effects will occur.

How does pharmacogenetics work?

In addition to being used for treatment decisions, pharmacogenetics can also be used to develop medications to treat diseases caused by genetic mutations. Certain mutations can lead to absent or malfunctioning proteins in the body. Pharmacogenetics can help develop medications to address a mutation’s effect on specific proteins. An example is the medication ivacaftor, which can be prescribed for a mutation that causes cystic fibrosis.

What health conditions may benefit from pharmacogenomics?

A variety of medical conditions may benefit from pharmacogenetic-based treatments, including, but not limited to, the following:

What medications are influenced by genetics?

Examples of medications that may be influenced by genetics include the following:

Did you find this helpful?
Topics
Pain Related Facts & DefinitionsPharmacyMedicationsWhat is Pain?Health Care TeamPainLiving with Chronic PainTreatments
You may also like