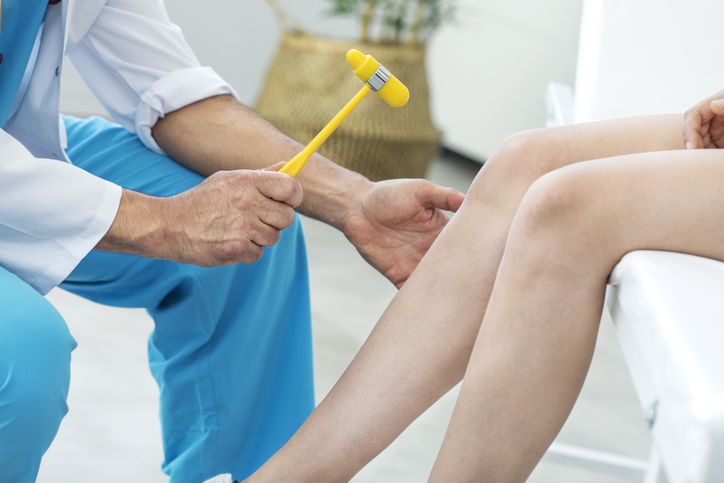 Hyporeflexia is a syndrome in which muscles are less reactive to stimuli. This condition develops from damage to motor neurons, which send signals between the brain and spinal cord. These signals are then transmitted to the rest of the body to control muscle movement.

Symptoms of hyporeflexia usually develop gradually and include, but are not limited to, the following:

If muscles do not respond to any stimulation, this is known as areflexia.

Hyporeflexia occurs as a result of damage to motor neurons that control muscle movement. While hyporeflexia can occur independently, it often accompanies another underlying health condition.

Health conditions associated with hyporeflexia and their risk factors include, but are not limited to, the following: