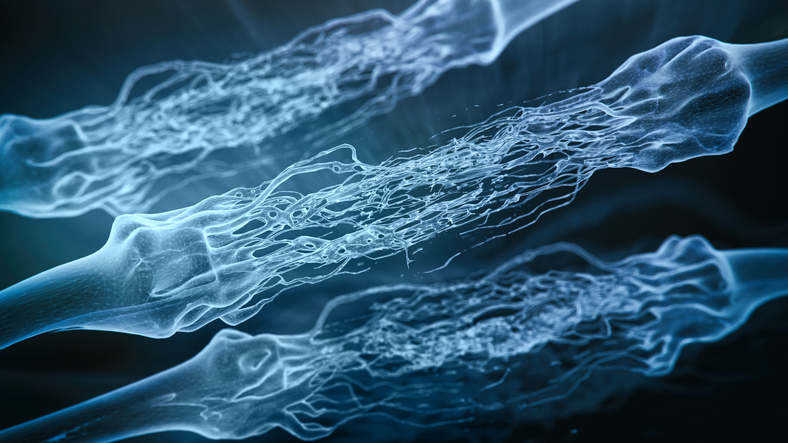 Lhermittes’s sign is highly prevalent in multiple sclerosis (MS); however, it is not exclusive to MS. Although Lhermitte’s is a classic sign of MS, it can also be caused by damage to the spinal cord, a herniated cervical disc, or severe vitamin B-12 deficiency.

With multiple sclerosis, the immune system attacks the myelin (the protective sheath that surrounds the nerves). This leads to scar tissue and nerve damage. When the neck is moved, the damaged nerves can be affected, causing the electric shock sensation. The shock-like sensation associated with Lhermitte’s is brief and intermittent. However, it can usually be reproduced by tucking the chin to the chest or twisting the neck in an unusual way. Lhermitte’s sign can also be triggered by fatigue, heat, or physical or emotional stress.

Treatments to reduce the symptoms of Lhermitte’s sign include, but are not limited to, the following:

Since Lhermitte’s sign can be a sign of a multiple sclerosis relapse, medication used to treat an MS flare-up may also be beneficial. Lhermitte’s can be the first symptom of MS, so it is important to consult a physician if pain is experienced when the neck is bent forward.