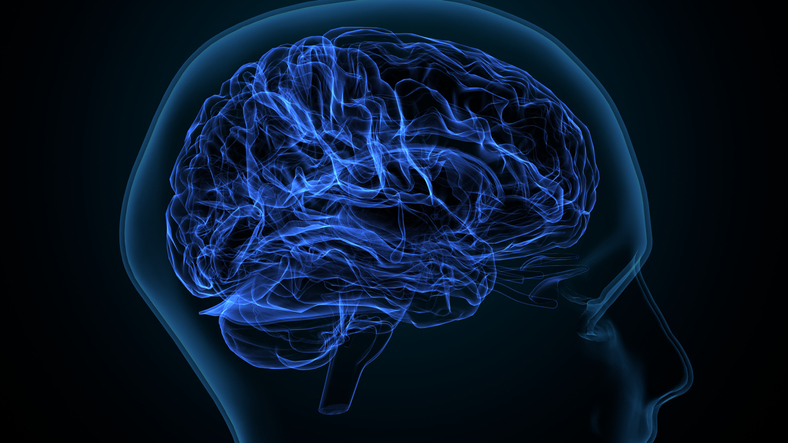 Functional plasticity is the ability of the nervous system to move functions from damaged areas to undamaged areas. For example, when a brain injury occurs to one hemisphere of the brain, the other hemisphere may take over some functions of the damaged hemisphere.

It is possible to promote neuroplasticity by doing the following:

Structural and functional changes in the brain and nervous system can occur as a consequence of chronic pain. Behavioral and environmental interventions, such as meditation and physical activity, can help the nervous system rewire itself and improve chronic pain.