What Is Pseudobulbar Palsy? 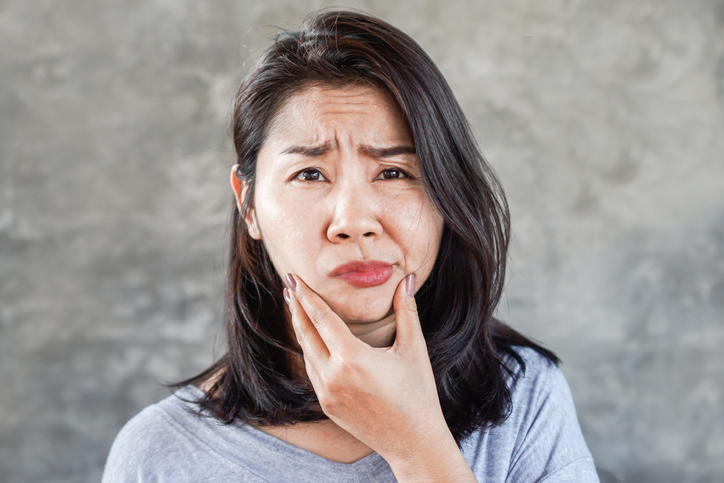 Pseudobulbar palsy is a condition in which the motor neurons that control movement of the muscles in the face, mouth, and throat become damaged. This damage affects the ability to speak, chew and swallow. Some individuals with pseudobulbar palsy experience pseudobulbar affect (involuntary laughing or crying, often at inappropriate times).

Pseudobulbar palsy commonly occurs in individuals who have had a stroke or those who have amyotrophic lateral sclerosis (ALS) or multiple sclerosis (MS).

The signs and symptoms of pseudobulbar palsy include the following:

Pseudobulbar palsy occurs when nerves that carry messages from the cerebral cortex in the brain to the brain stem become damaged and cannot carry these messages. Any illness or injury that damages these nerves can lead to pseudobulbar palsy. Common causes include the following:

Did you find this helpful?
Topics
Pseudobulbar PalsyMotor Neuron DiseasePain by ConditionPain
You may also like