What Is Small Fiber Neuropathy? 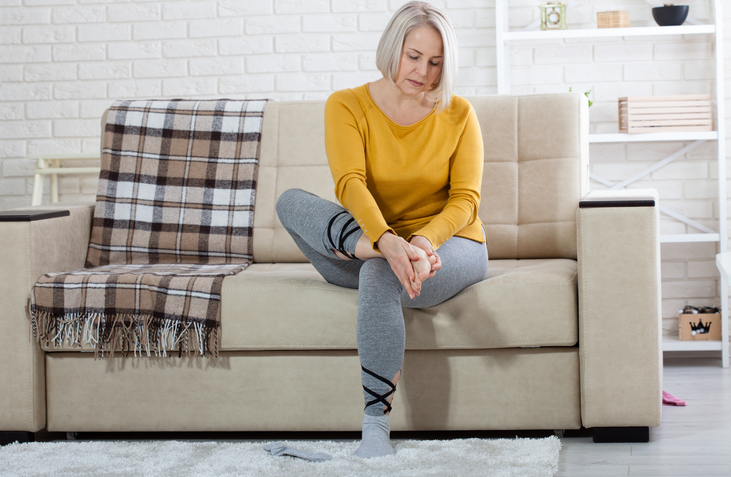 Small fiber neuropathy (SFN) is a type of peripheral neuropathy. SFN is a nerve disorder characterized by unusual sensations, such as pain, burning, or tingling, that typically affect the feet. As time progresses, SNF can move upward through the body and, in later stages, may ultimately reach the hands.

SFN develops when the small fibers of the peripheral nervous system (PNS) are damaged. These narrow nerve fibers can be found in the skin and other organs. In the skin, they process information regarding pain and temperature. In other organs, the fibers regulate autonomic functions, such as heart rate and breathing.

Symptoms of SNF in the skin include, but are not limited to, the following:

Symptoms of SNF in other organs include, but are not limited to, the following:

SFN can be idiopathic (no known cause). It can also be caused from genetic mutations of the SCN9A and SCN10A genes or develop as a result of another medical condition. Diabetes is the most common medical condition associated with the development of SFN.

Other medical conditions that may cause small fiber neuropathy include, but are not limited to, the following:

Other possible causes include:

Risk factors for developing SFN include, but are not limited to, the following: