What Is the Difference Between a Drug Allergy and a Side Effect? 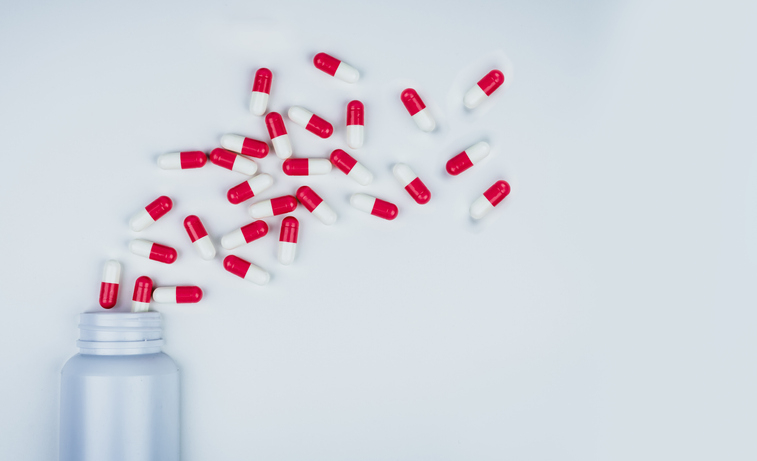 What is a drug allergy?

What is a side effect?

Side effects are known possible reactions to medications. They are not related to a response from the immune system. Instead, they develop as a result of the way a medication works in the body. Side effects can be either positive or negative. For example, a potential negative side effect of aspirin is an upset stomach. A positive side effect is that aspirin may reduce the risk of heart attack or stroke. Another example involves the drug nitroglycerin, which is used to improve blood flow. A potential positive side effect of nitroglycerin is improved mental function.

Did you find this helpful?
Topics
Coping With Side-EffectsTreatments
You may also like