What Is the Low FODMAP Diet? 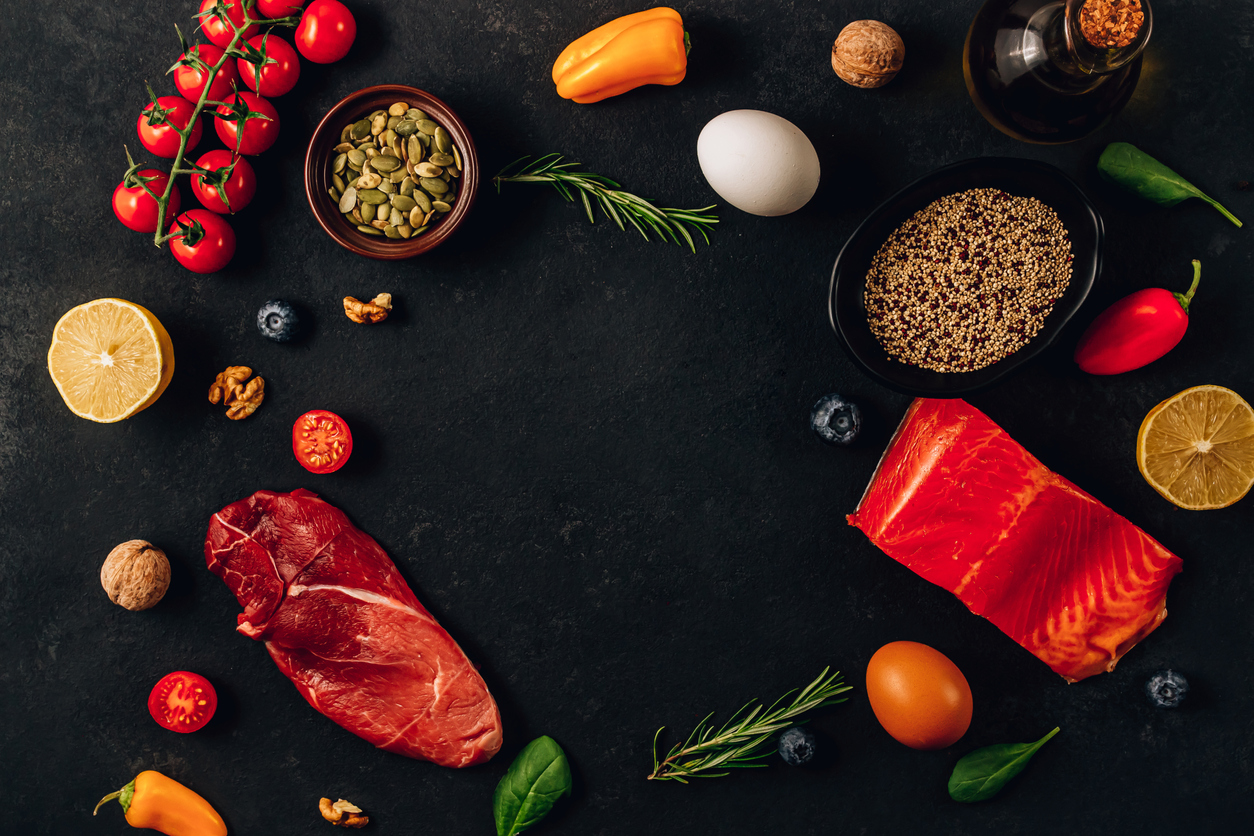 A low FODMAP (fermentable oligosaccharides, disaccharides, monosaccharides, and polyols) diet involves the restriction of fermentable short-chain carbohydrates, or sugars, that may be difficult to digest. This is a temporary and restrictive eating plan that can help those with irritable bowel syndrome (IBS) or small intestine bacterial overgrowth. It may also be suggested to reduce stress, depression and fatigue.

A health care professional should be consulted prior to beginning a diet, especially the FODMAP diet, since it eliminates many foods. It is conducted in three steps, which include the following:

Many people experience certain symptoms after eating FODMAPs. They may include, but are not limited to, the following:

Why FODMAPs are difficult to digest

FODMAP molecules are linked together in chains. These molecules must become single to be broken down by the small intestine. However, since they are linked, the small intestine is unable to break them down to absorb them. This prompts water to be forced into the digestive tract to move the FODMAPs into the large intestine. Additionally, the gut bacteria will ferment the molecules, which increases gas and acid production.

IBS and the FODMAP diet

An estimated 60% of individuals with irritable bowel syndrome (IBS) report worsened symptoms with the intake of FODMAPs. A low FODMAP diet can help relieve these symptoms and allow the digestive system time to heal. Once symptoms improve, a low FODMAP diet can narrow down food sensitivities by systematically adding different foods back into the diet until the irritant is determined.

Foods that are high in FODMAP and should be avoided on this diet include, but are not limited to, the following:

Foods that are low FODMAP include, but are not limited to, the following:

How long should the FODMAP diet be practiced?

A low FODMAP diet is designed to be a temporary diet. The elimination phase typically lasts two to six weeks. The length of the reintroduction phase can vary individually; however, eight weeks is the average. The low FODMAP diet is not intended to be a long-term diet, but to determine which foods would be beneficial to eliminate.