10 of the Most Common Skin Conditions 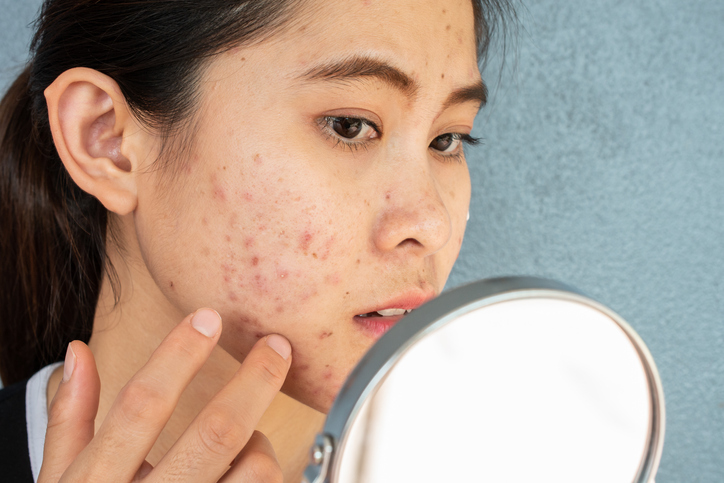 The skin is the body’s largest organ; it consists of three layers: the epidermis (the top layer of skin, which provides a waterproof barrier), the dermis (the middle layer, which is made up of connective tissue, nerves, sweat glands, and hair follicles), and the hypodermis (the bottom layer, which consists of connective tissue and fat). The skin is a complex organ and, therefore, can be affected by a variety of health conditions.

Did you find this helpful?
Topics
Skin DisordersPain by ConditionPain
You may also like