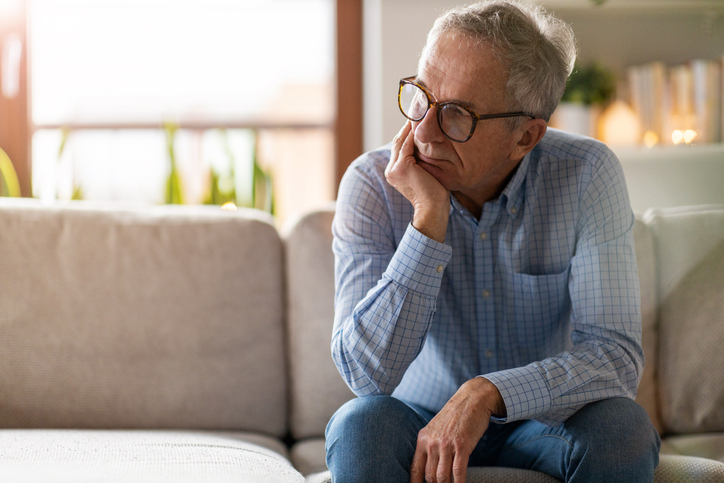 Nutrition
Eating a diet high in fiber helps keep the digestive tract healthy. Incorporating whole grains, fruits and vegetables into the diet is beneficial for individuals with MCTD. Because a diet high in salt contributes to high blood pressure, limiting salt intake is crucial. Pulmonary hypertension is the leading cause of death in those with MCTD. Obtaining enough iron to avoid iron-deficiency anemia is also important. An estimated 75% of individuals with MCTD have anemia.

Over-the-counter medication
Nonsteroidal anti-inflammatory drugs (NSAIDs), such as ibuprofen or naproxen, can ease pain and inflammation associated with mild MCTD.

Protection from cold temperatures
Protecting the hands from the cold can reduce flare-ups of Raynaud’s phenomenon associated with MCTD. Wearing gloves in cold environments can help.

Joining a support network
Joining a chronic illness support group, in person or online, can help individuals cope with MCTD.

Did you find this helpful?
Topics
Mixed Connective Tissue DiseasePain by ConditionPain
You may also like