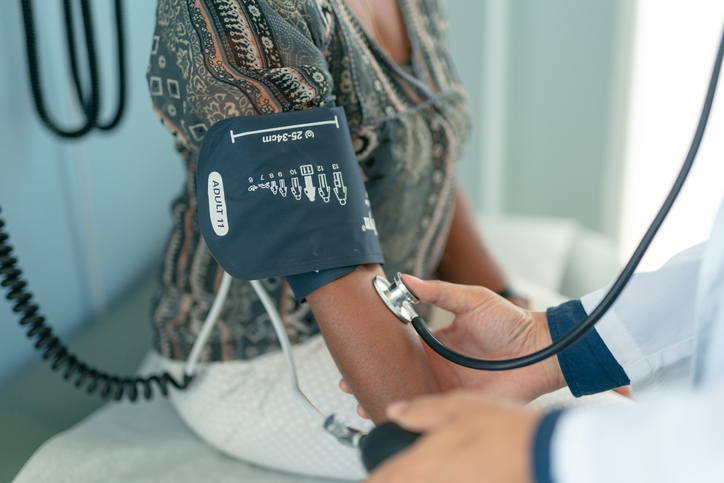 Mixed connective tissue disease (MCTD) is a rare autoimmune condition; it is often referred to as an overlap disease because the symptoms of MCTD overlap with other connective tissue conditions, including polymyositis, scleroderma and systemic lupus erythematosus (SLE). In some cases, MCTD also mimics symptoms of rheumatoid arthritis.

Symptoms of mixed connective tissue disease are highly individualized. Some people may be symptom-free for many years. However, even with treatment, an estimated 13% of individuals with an MCTD diagnosis experience progressive, severe symptoms that can lead to fatal complications within six to 12 years. The heart, lungs, kidneys and other organs may be affected in the later stages of the condition. Pulmonary hypertension is the leading cause of death associated with MCTD. Fortunately, the 10-year survival rate of MCTD is approximately 80%.

Infections are a common complication of mixed connective tissue disease. Serious complications of MCTD include the following:

Did you find this helpful?
Topics
Mixed Connective Tissue DiseaseAbdominal PainPain
You may also like