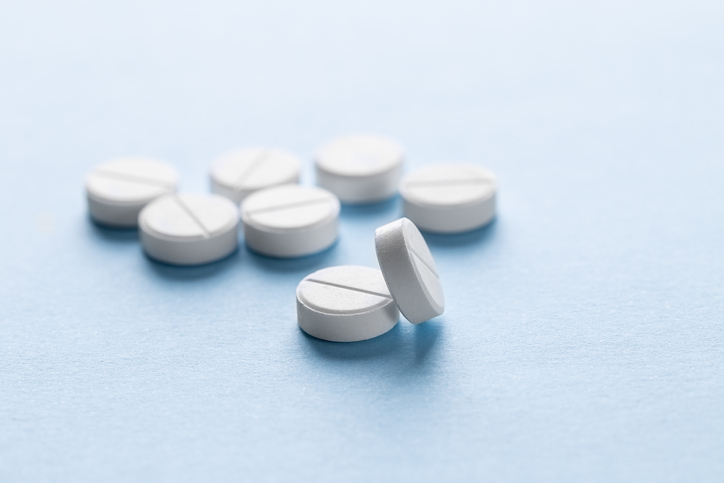 Although there is no cure for mixed connective tissue disease, certain medications can help manage the symptoms. Medications may be prescribed for continuous use or for use only during flare-ups. The severity of MCTD and the specific organs affected determine the appropriate medication(s) for treatment. Medication options include the following:

Did you find this helpful?
Topics
Mixed Connective Tissue DiseaseAbdominal PainPain
You may also like