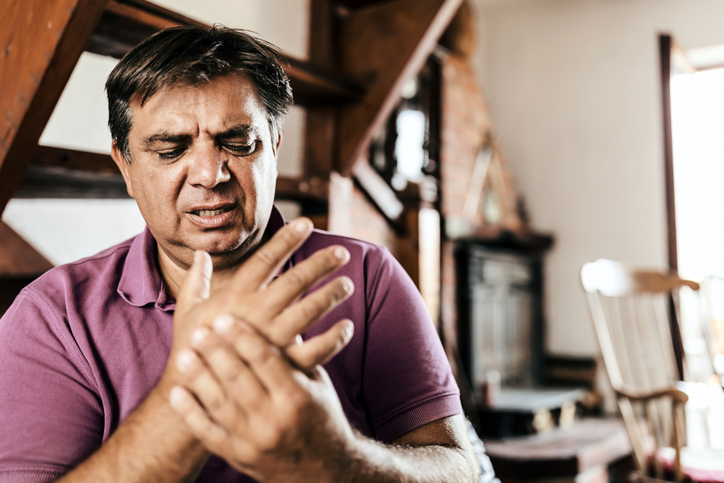 Mixed connective tissue disease (MCTD) is a rare autoimmune condition; it is often referred to as an overlap disease because the symptoms of MCTD overlap with other connective tissue conditions, including polymyositis, scleroderma and systemic lupus erythematosus (SLE). In some cases, MCTD also mimics symptoms of rheumatoid arthritis.

Symptoms of mixed connective tissue disease gradually develop over a number of years. Symptoms vary from person to person and include, but are not limited to, the following:

*An estimated 90% of people with MCTD also have Raynaud’s phenomenon, which is characterized by cold and numb fingers or toes that may become blue, white or purple due to reduced blood flow from stress or cold. Raynaud’s phenomenon can develop years before other symptoms appear.

The exact cause of mixed connective tissue disease is unknown; however, researchers are currently attempting to identify proteins produced by the immune system that may play a role in the development of MCTD.

Although mixed connective tissue disease may occur more often in people who have a family history of the condition, the role of genetics is unclear. Other risk factors include, but are not limited to, the following:

Did you find this helpful?
Topics
Mixed Connective Tissue DiseasePain by ConditionPain
You may also like