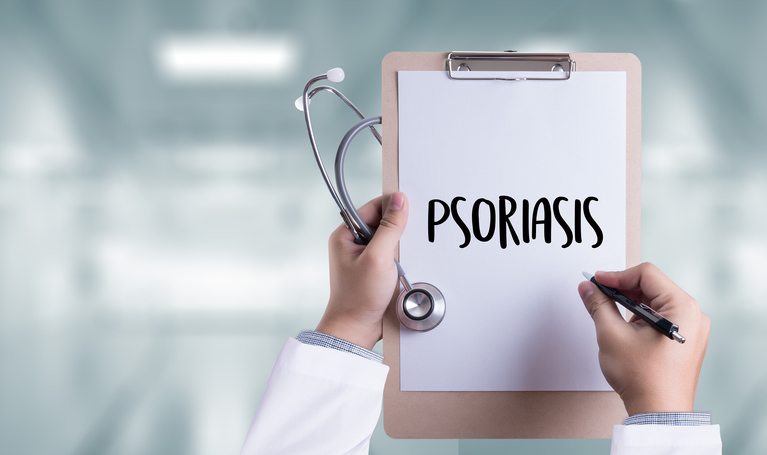 Symptoms of psoriasis range from pinhead-sized spots on the skin to major eruptions that cover large areas of skin. Symptoms most commonly occur in cycles, flaring for a few weeks or months, then subsiding or going into remission.

The diagnosis of psoriasis is primarily made through clinical examination. However, in some cases, a skin biopsy or other medical tests may aid in the diagnosis.

A medical history and physical examination are the most common diagnostic tools used for psoriasis. Clinical clues that suggest psoriasis include the following:

A sample of skin may be biopsied for examination under a microscope. A biopsy is usually reserved for atypical presentations of psoriasis or to exclude other disorders, such as eczema or skin infections. Common types of skin biopsies include the following:

Other laboratory tests and studies

While additional labs, tests and studies are not usually needed to diagnose psoriasis, any of the following may be ordered: