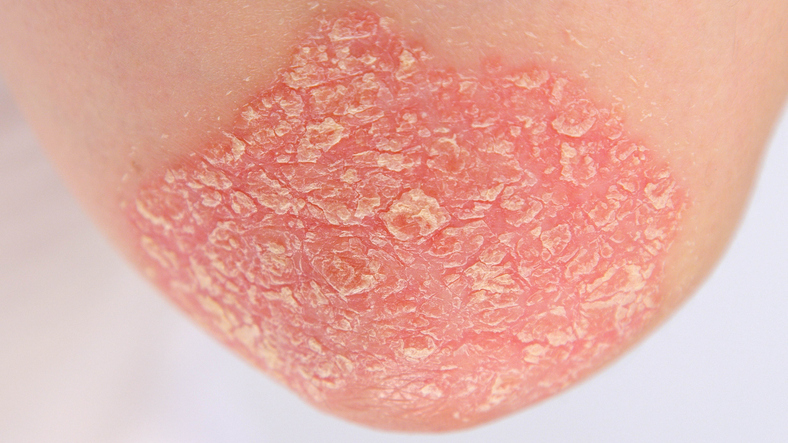 Symptoms of psoriasis range from pinhead-sized spots on the skin to major eruptions that cover large areas of skin. Symptoms most commonly occur in cycles, flaring for a few weeks or months, then subsiding or going into remission; however, it may also be monophasic, meaning symptoms only occur once. It is possible to have more than one type of psoriasis.

Types of psoriasis include the following: