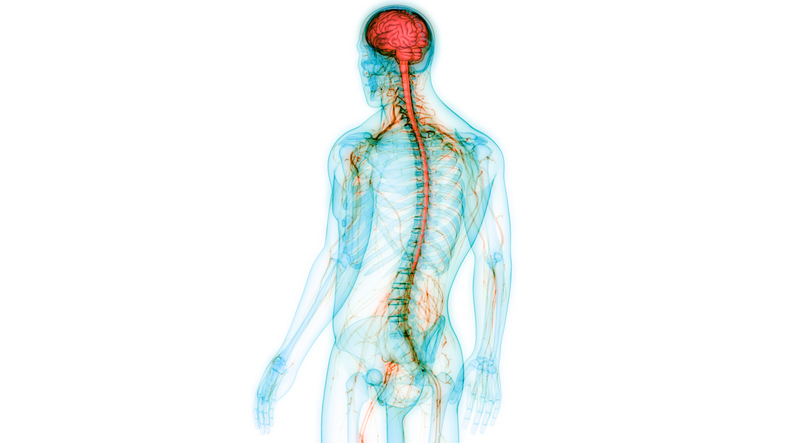 Fibromyalgia is a health condition that involves pain, stiffness, sleep issues, fatigue, memory problems, and concentration challenges. In the past, fibromyalgia was thought to be related to muscle and ligament issues. Some experts even believed it was a psychogenic or somatoform disorder, meaning the symptoms were mental in nature and originated in an individual’s “head.” However, new research suggests that fibromyalgia may be a nerve pain disorder.

The link between fibromyalgia and nerve pain has been investigated because many individuals with fibromyalgia experience numbness, tingling, sensory changes, and other symptoms that are typically associated with nerve pain. Their nerves appear to be more sensitive than they should be.

Treatment of fibromyalgia as a nerve pain disorder

If neuropathy goes undiagnosed and untreated, symptoms can worsen and potentially become permanent. For this reason, it is important that individuals with fibromyalgia are checked for SFN. If evidence of SFN is found or if traditional fibromyalgia treatments are unsuccessful, treating the condition as a nerve pain disorder may improve symptoms.

Did you find this helpful?
Topics
FibromyalgiaNeuropathyPain by ConditionPain
You may also like