Progression and Potential Complications of Fibromyalgia 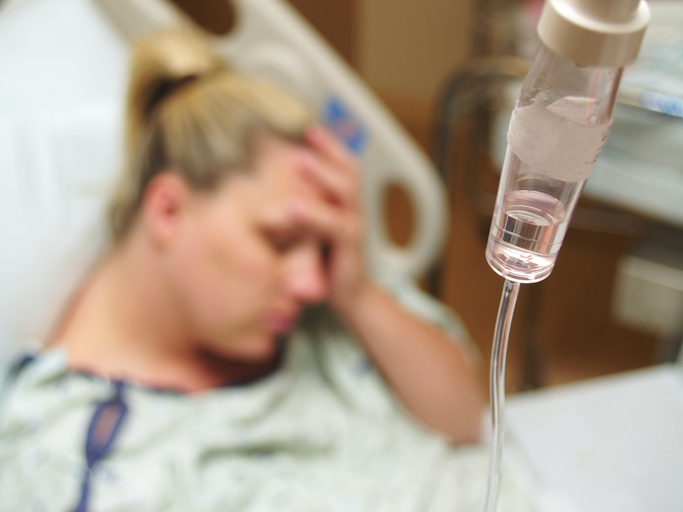 Fibromyalgia is a chronic pain syndrome that involves widespread muscle pain (myalgias) and joint pain (arthralgias). Fibromyalgia is thought to be due to central sensitization, which causes chronic pain and pain amplification due to a dysfunction in the way the brain and spinal cord process painful and non-painful signals.

The progression of fibromyalgia is often unpredictable. Most people with fibromyalgia experience periods of both flares and remissions. While entirely eliminating the symptoms of fibromyalgia may not be possible, most individuals are able to reduce symptoms with medications and lifestyle changes.

Fibromyalgia may lead to any of the following complications: