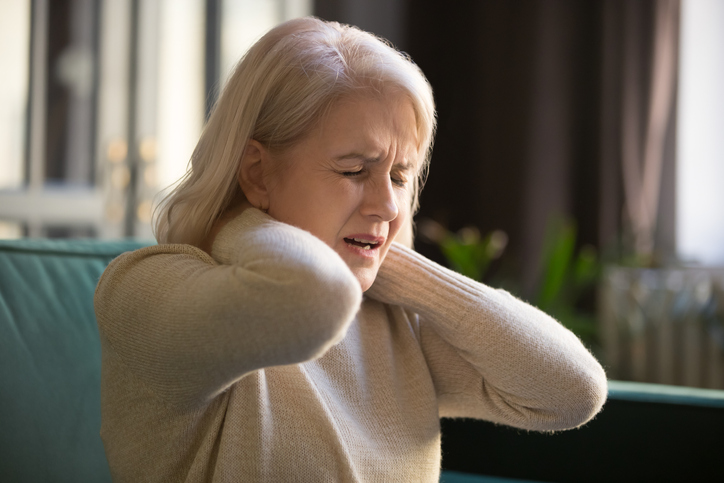 Fibromyalgia is a chronic pain syndrome that involves widespread muscle pain (myalgias) and joint pain (arthralgias). In some cases, the onset of fibromyalgia symptoms begins after a physically or emotionally traumatic event, such as a car accident; in other cases, symptoms start insidiously, gradually worsening over time.

Fibromyalgia is defined by the presence of the following symptoms lasting for at least 3 months with no evidence of joint damage, tissue damage, or inflammation:

Additional fibromyalgia symptoms include, but are not limited to, the following:

Factors that increase the risk of developing fibromyalgia include the following: