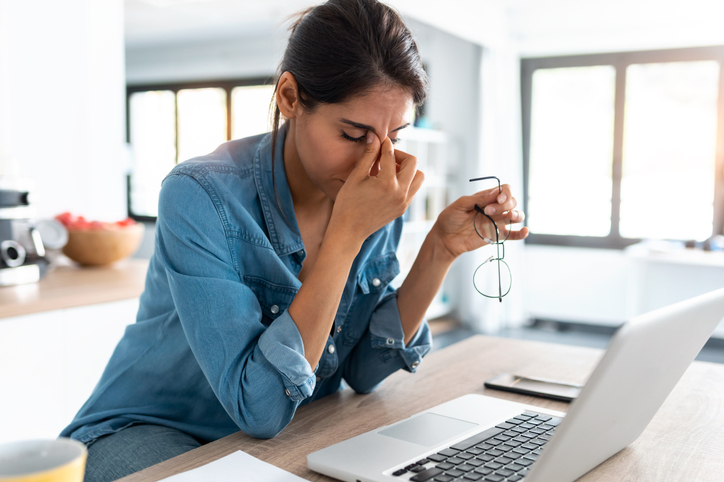 What is a fibromyalgia flare?

As with many chronic pain conditions, fibromyalgia symptoms fluctuate in type and intensity. Although certain symptoms of fibromyalgia may be present all the time, when symptoms worsen or happen more often (in a period of several days to several weeks), it is considered a “flare.”