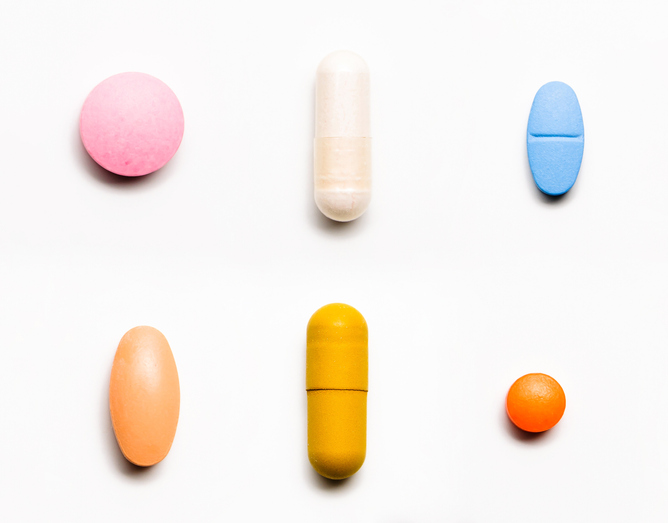 What are non-steroidal anti-inflammatory drugs?

NSAIDs are proven to have fewer side effects compared to corticosteroids, which are also anti-inflammatory drugs. They should not be taken longer than recommended as serious side effects can occur.

NSAIDs block the effects of certain enzymes, especially Cox-1 and Cox-2. These enzymes are the primary source of prostaglandins. By blocking Cox-1 and Cox-2 enzymes, the body does not produce as much prostaglandins, which is a substance that sensitizes nerve endings and enhances pain during inflammation. NSAIDs reduce inflammation; therefore, they also decrease pain.

Typically, NSAIDs are inexpensive and easily accessible. They are beneficial for various concerns, which include, but are not limited to, the following:

NSAIDs are intended for short-term use. Prolonged use and higher doses increase the risk of developing side effects. Common side effects of NSAIDs include, but are not limited to, the following:

Seek immediate medical attention in cases of serious adverse effects, which include, but are not limited to, the following:

Having a cardiovascular disease increases the risk of developing heart-related issues from taking NSAIDs. Frequent use and high dosages increase the risk of the following:

There is an increased risk of developing stomach issues for people who:

NSAIDs can interact with some medications, while others may be less effective while taking NSAIDs. Examples of other medications that can cause an adverse reaction with NSAIDs include, but are not limited to, the following:

Check with a health care professional before giving NSAIDs to a child younger than 12 years old.