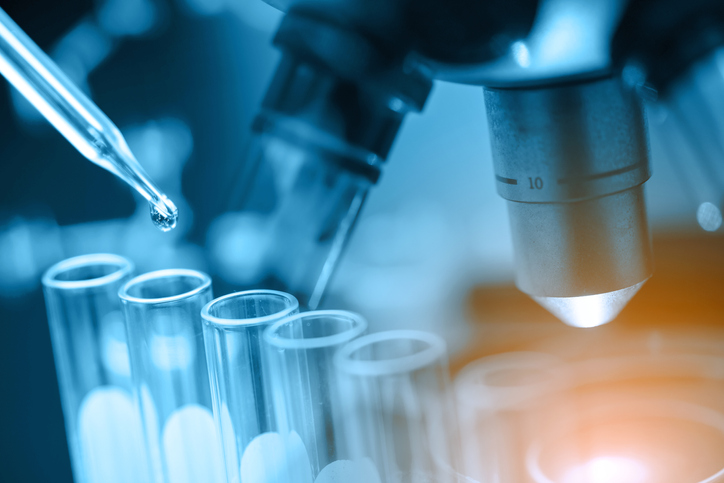 Complex regional pain syndrome (CRPS) is a chronic pain condition that typically affects a limb (arm or leg) or an extremity (hand or foot). The pain is often accompanied by other symptoms, such as sensitivity to touch and changes in skin temperature and color of the affected area.

During initial studies, neridronic acid was administered intravenously (four times within a span of 4-10 days) to individuals with CRPS. These treatments significantly reduced or eliminated pain associated with CRPS. Pain and other signs and symptoms of CRPS continued to improve or did not return even months after treatment ended.

Researchers believe neridronic acid stops the breakdown of bone and the accumulation of fluid in bone marrow associated with CRPS. This accelerates the healing process. It may also affect metabolic processes related to inflammation and pain.

Despite its Breakthrough Therapy designation, neridronic acid has not yet received FDA approval for the treatment of CRPS. Additional studies are needed.