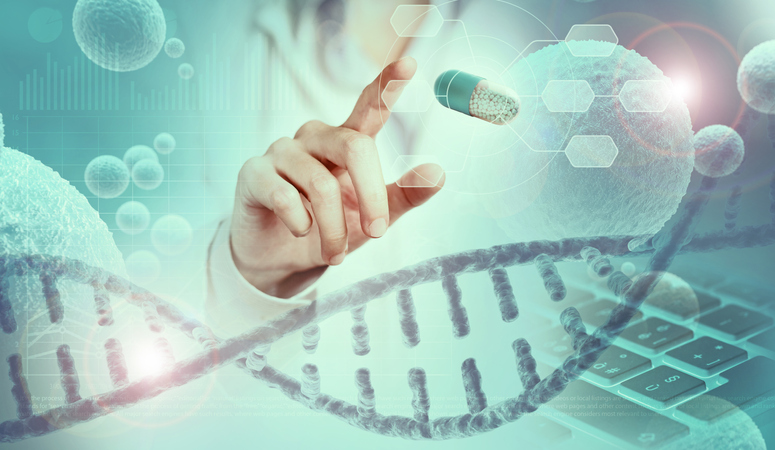 Pharmacogenetic testing can help determine the best medication options for a specific individual. It can be particularly beneficial in the selection and prescribing of pain medications.

With the use of pharmacogenetic testing, pain medications and dosages can be tailored to the individual, which minimizes the risk of side effects. For example, depending on the individual, codeine may be poorly metabolized (preventing adequate pain relief); hydrocodone may be metabolized very quickly (creating a risk of toxicity); or NSAIDs may be eliminated too slowly (causing side effects such as gastrointestinal bleeding). Pharmacogenetic testing helps physicians determine if an individual needs a higher or lower dosage of a certain medication or needs to be prescribed an entirely different medication.

Did you find this helpful?
Topics
Pain Related Facts & DefinitionsPharmacyMedicationsWhat is Pain?Health Care TeamPainLiving with Chronic PainTreatments
You may also like