What Is the Difference Between an Autoinflammatory Disease and an Autoimmune Disease? 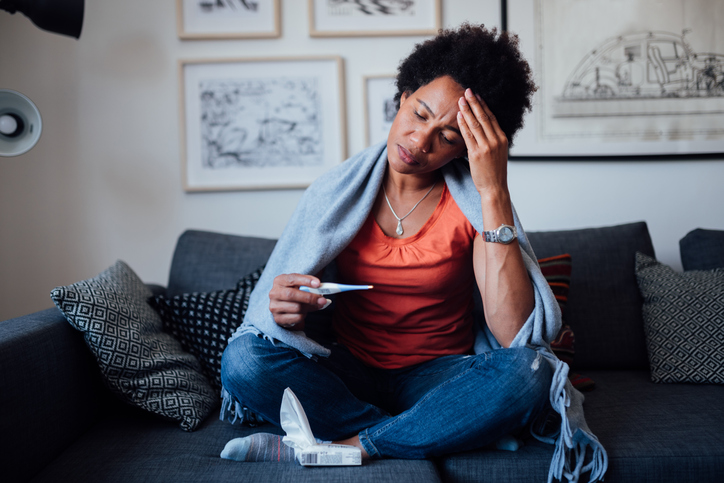 An autoimmune disease occurs when the immune system attacks healthy cells that it mistakes for pathogens. Autoinflammatory diseases manifest without evidence of infection, high levels of autoantibodies, or autoreactive T cells. While autoinflammatory diseases and autoimmune diseases share many similar characteristics, the dysfunction of the immune system differs.

Both autoimmune and autoinflammatory diseases can cause pain, swelling, fevers and inflammation. However, there are often key differences in signs and symptoms: