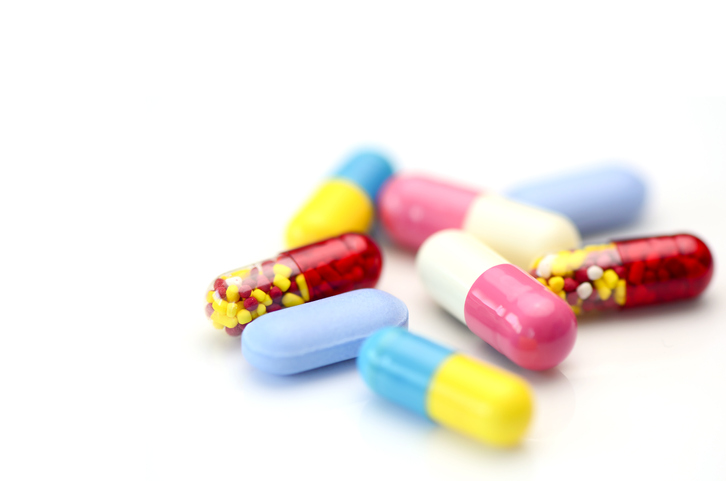 What are non-steroidal anti-inflammatory drugs?

NSAIDs are proven to have fewer side effects compared to corticosteroids, which are also anti-inflammatory drugs. They should not be taken longer than recommended or in higher dosages, as serious side effects may occur.