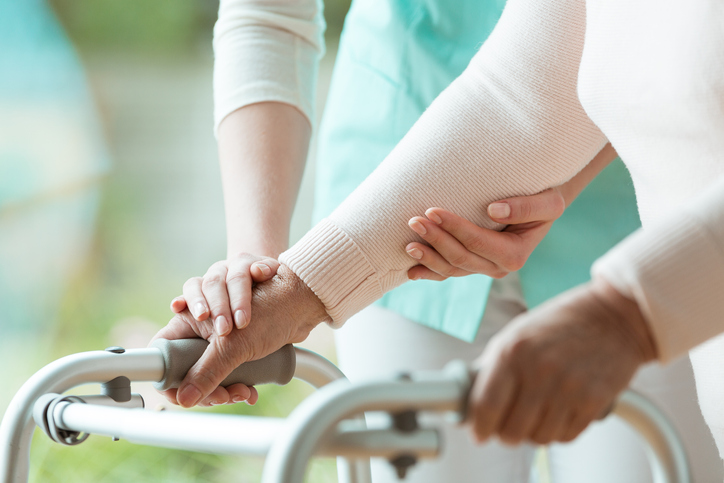 What is primary lateral sclerosis (PLS)?

Primary lateral sclerosis (PLS) is a rare neuromuscular disorder that involves the gradual degeneration of nerve cells — more specifically, upper motor neurons — in the brain. Upper motor neurons are responsible for the initiation of voluntary movements and help with body posture. PLS belongs to a group of conditions known as motor neuron diseases.

There are two main patterns of PLS progression: ascending and multifocal. A key feature of PLS is relatively slow progression.

While adult-onset PLS does not seem to affect life expectancy, it can impact quality of life. Potential complications of PLS include the following:

Did you find this helpful?
Topics
Primary Lateral SclerosisMotor Neuron DiseasePain by ConditionPain
You may also like