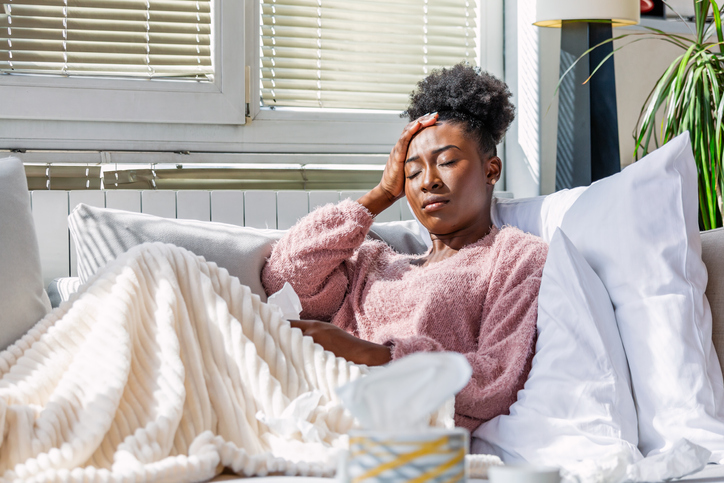 The terms “syndrome,” “condition,” “disorder,” and “disease” all refer to specific states of health. They are often used interchangeably; however, they slightly differ in definition.

A syndrome refers to a specific set of signs and symptoms that are usually due to a single cause (or set of related causes). The exact cause may or may not be understood.

Examples of a syndrome include the following:

The Oxford English Dictionary defines a condition as both “a person’s state of health or physical fitness” and “an illness or other medical problem.” In the medical community, the term “condition” is used to describe the following:

Despite these specific definitions, the term “condition” is often used as a general term for a disease or disorder.

Examples of a disorder include the following:

A disease is a defined process marked by a characteristic set of symptoms that impair functioning and may affect all or part of the body.

Examples of a disease include the following: