The Link Between Migraines and Endocrine Disorders 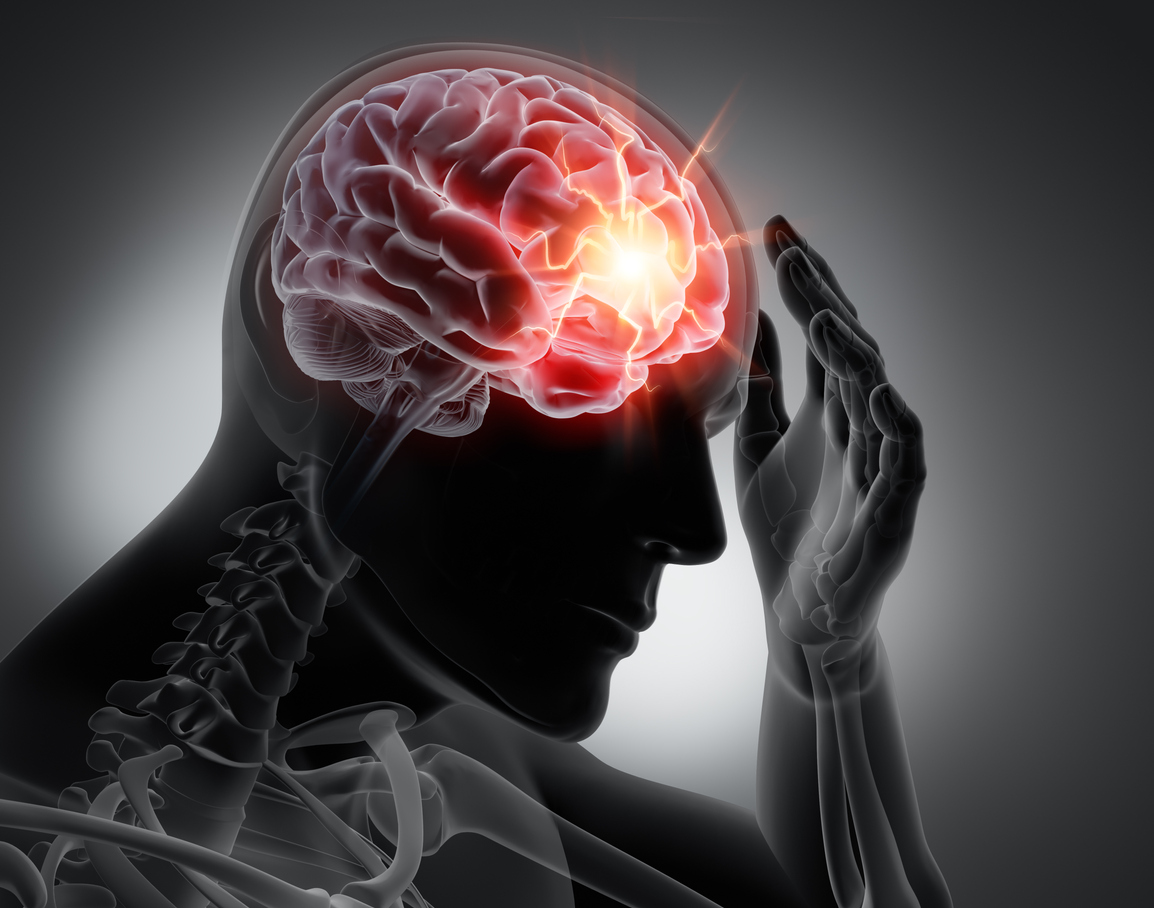 A migraine is a debilitating type of headache that can last from a few hours to a few days. At the outset of a migraine, overactive nerve cells send impulses to the blood vessels, which triggers the release of certain hormones, such as serotonin, prostaglandins and estrogen. The release of these hormones causes the blood vessels near the nerve endings to swell, resulting in a migraine.

Links between migraines and endocrine disorders

Specific connections between migraines and endocrine disorders include the following:

The potential for migraine control

Though additional research is needed on the specific link between migraines and endocrine disorders, the connection suggests potential migraine treatments. For example, if a person has insulin resistance, changes in diet to support blood glucose management may also help with migraine control. When obese individuals lose weight, they may experience improvement with migraines. If an individual has a thyroid disorder, migraines may be easier to treat once the thyroid disorder is treated.

Oftentimes, people assume that a migraine is not a major health concern. However, the information regarding a link between migraines and endocrine disorders may lessen the stigma surrounding migraines. Individuals with migraines or an endocrine disorder should be aware of this link and consult their health care professional or endocrinologist as needed.

Did you find this helpful?
Topics
MigrainePain by ConditionPain
You may also like