What Is Status Migrainosus? 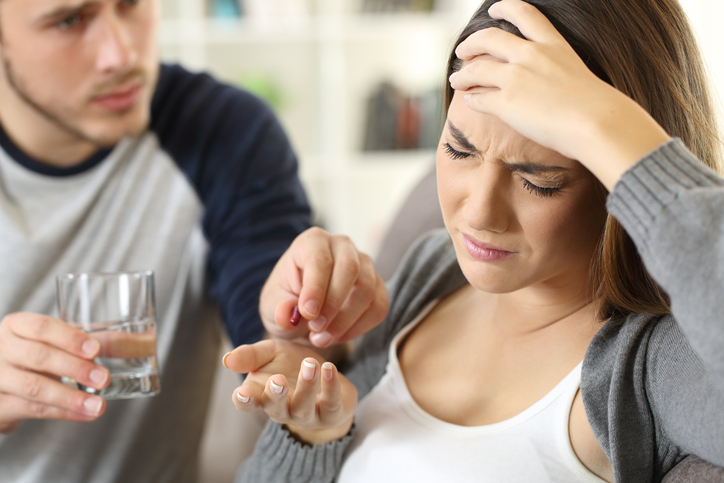 The specific cause of migraines and status migrainosus is not known, but genetics, hormonal changes, and environmental factors are thought to play a part.

Status migrainosus is rare, affecting less than 1% of individuals who experience migraines. The risk factors for intractable migraines are the same as those for regular migraines, including being female, having a family history of migraines, and taking certain medications.

Status migrainosus often requires treatment in an emergency room or hospital setting. Intravenous fluids may be needed to treat dehydration from prolonged nausea and vomiting. Medications, such as chlorpromazine, metoclopramide or prochlorperazine, can be given to stop vomiting. Strong migraine medications, such as dihydroergotamine, sumatriptan, or valproate, can be administered intravenously, subcutaneously or intramuscularly — depending on the type of medication — to treat status migrainosus. Corticosteroids, such as dexamethasone or prednisolone, may also be helpful.