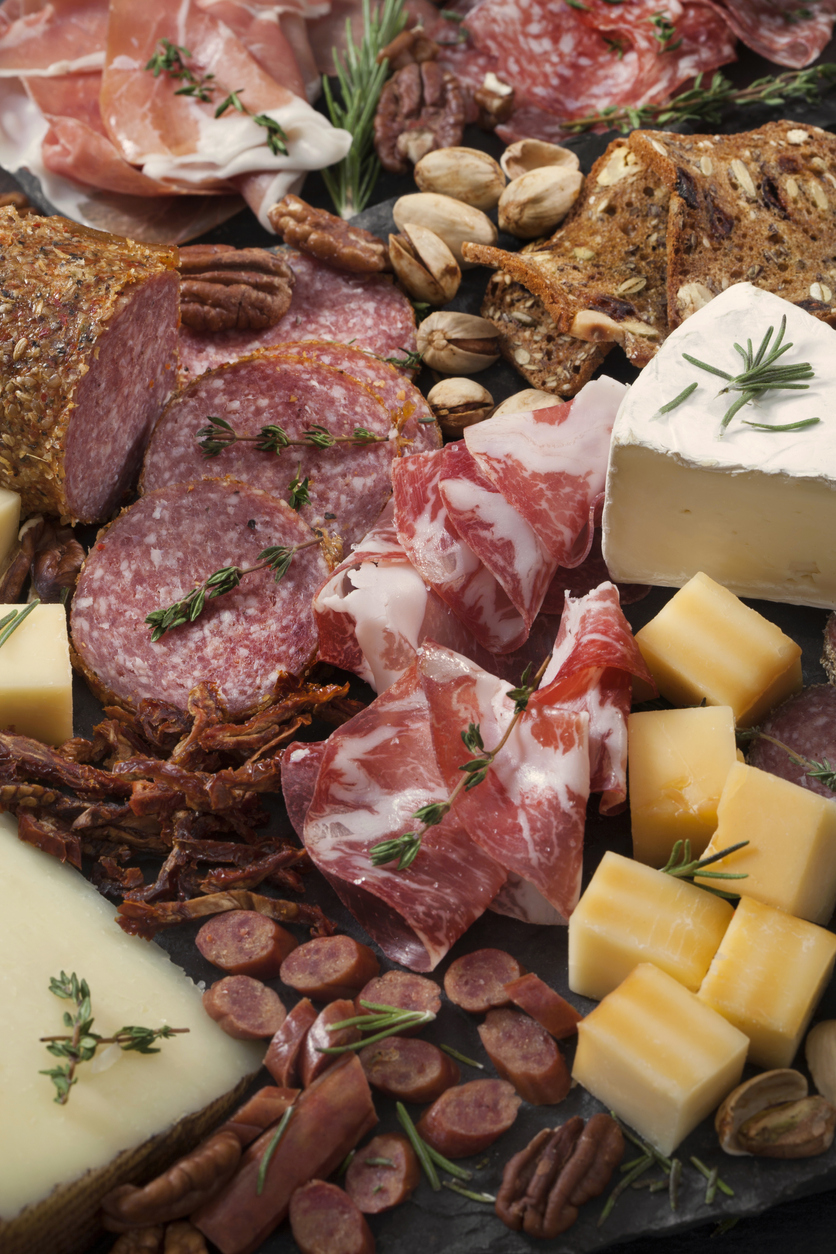 Tyramine is a natural substance found in certain foods, particularly aged or fermented foods. It is produced by the breakdown of the amino acid tyrosine. Tyramine is considered a monoamine due to its chemical structure. The body processes monoamines with an enzyme called monoamine oxidase (MAO).

If individuals who are prone to migraines eat foods containing tyramine and do not have enough MAO in their bodies to process it, a headache or migraine may develop. The precise reason tyramine triggers headaches is not known. However, tyramine triggers the release of norepinephrine (a hormone and neurotransmitter), and some research suggests that high levels of tyramine combined with increased norepinephrine may trigger a headache. High levels of tyramine in the body can also increase heart rate and blood pressure.

If headaches or migraines are an issue, foods that are high in tyramine should be avoided. This is especially true for individuals who take antidepressants known as monoamine oxidase inhibitors (MAOIs), which reduce the body’s ability to process tyramine.

What foods are high in tyramine?

In general, foods that are fermented, cured, aged, or spoiled are high in tyramine.

Specific examples of foods with high levels of tyramine include the following:

What foods are low in tyramine?

Example of foods with low levels of tyramine include the following:

Other tips to keep tyramine levels low include eating fresh produce within two days of purchase, eating canned or frozen foods right after opening, and eating or freezing fresh meats, poultry, and fish on the day of purchase.